The main DjangoCon 2013 conference is kicking off this morning. Here's a quick couple of pictures as people are getting settled down before the keynote.

I will be speaking Thursday morning on Making Django Play Nice with Third Party Services. Come find me or hit me up on Twitter if ... (read more)

I was fortunate enough to be able to give a technical talk at Django Boston on Wednesday evening. The presentation was created in reveal.js, an HTML5 and JavaScript framework. Here are some pictures from the event as well as ... (read more)

There should be some product unveilings as well as updates to the Creative Cloud Suite, which includes Photoshop, Illustrator, Indesign, Edge Reflow, and many other tools ... (read more)

I'm in Las Vegas, Nevada for MicroConf 2013 today and tomorrow.

MicroConf is a conference focused on bootstrapped startups and single founder software companies.

I gave a talk about relevant topics on startups and startup ecosystems on Friday afternoon at EvoNexus. 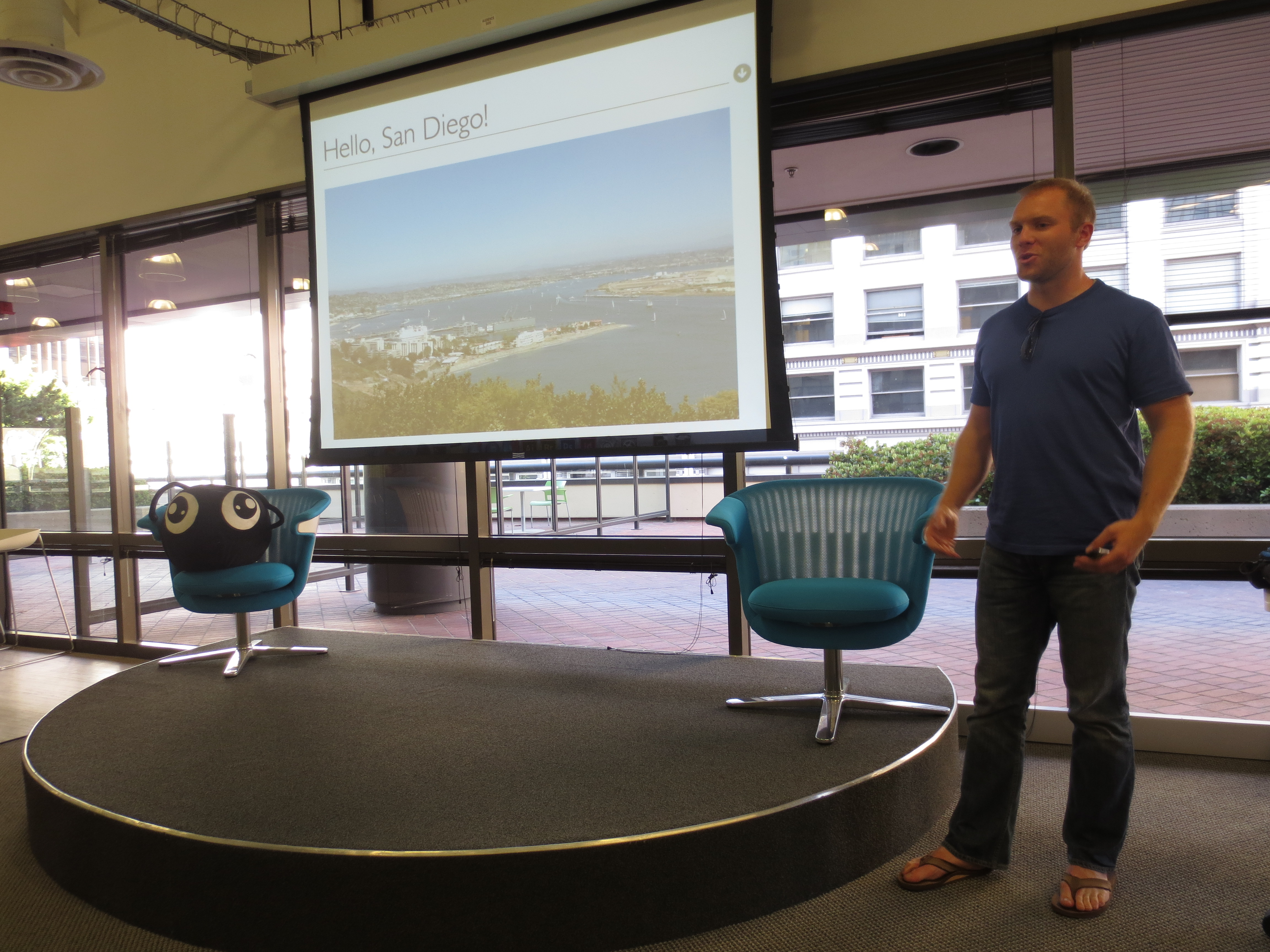 I spent a few minutes showing some pictures ... (read more)

At the afternoon sessions on April 16 during the Startup America Regional Summit in Phoenix, Arizona, Autumn Farrell (@autumndawnf) drew artwork to visually capture the advice from panelists throughout the afternoon.

Autumn drew each concept with her own flair as the panelists discussed how to hire people ... (read more)

On Monday night I gave a talk on Git and Github workflows to Memphis Python. The venue, the Fedex Institute of Technology, at University of Memphis was great. The turnout was fantastic with ... (read more)

Eight MBA teams worked with local entrepreneurs during New Orleans Entrepreneurship Week. The teams were advised by employees from Google, Salesforce, Silverline, and Excella Consulting on subjects where they had gaps in experience, such as developing software platform roadmaps. Overall though it was the teams' extensive work throughout the week that created value for the entrepreneurs. ... (read more)

This afternoon was pitch day for companies in the 4.0 Schools' incubator. Matt Candler provided a great introduction for why these companies matter to the learning community. 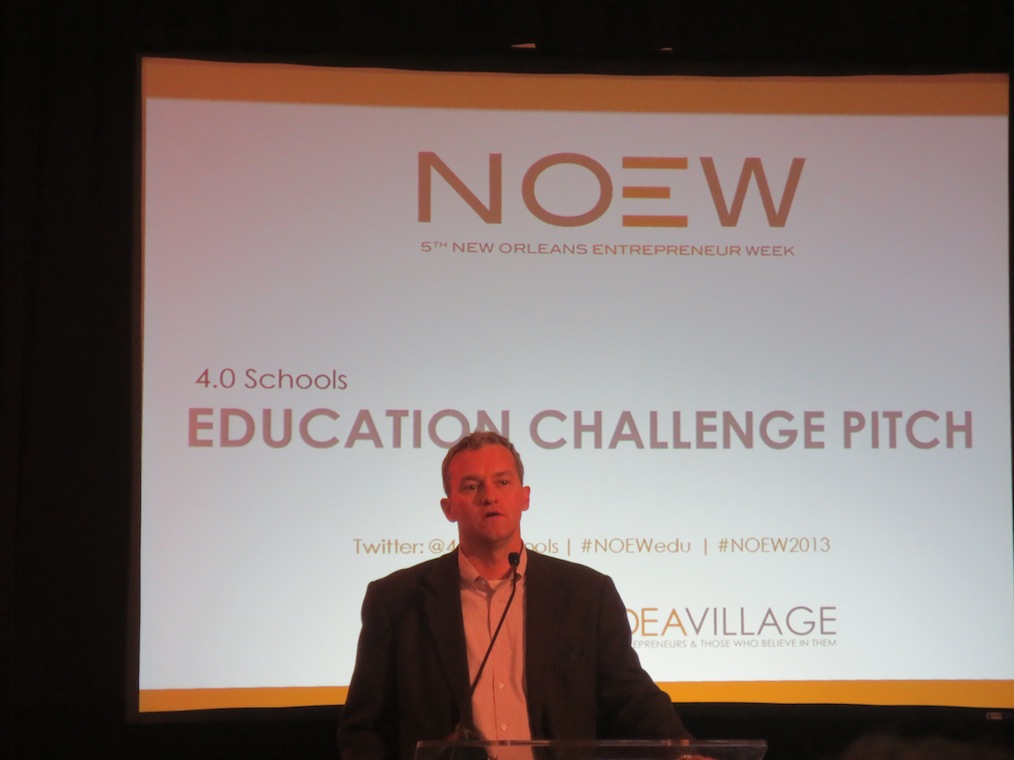 Yesterday I arrived in New Orleans, Louisiana after a long twelve hour drive down from Charlotte, North Carolina.

I am here participating in IdeaVillage's New Orleans ... (read more)

My friend Andrew Baker was awesome enough to present a lightning talk on Coding Across America this morning.

If you're a software developer or ... (read more)

Washington, DC is most commonly associated with politics but it has quite a technology scene as well. I'm taking advantage of as many of the events I can attend before hitting the road in March. Today is DC Python's group coding session at SocialCode.

Developers are working on projects such as scientific and numeric ... (read more)