EvoNexus is a startup incubator located in downtown San Diego.

EvoNexus is the incubator under the umbrella organization CommNexus, a non-profit focused on increasing the prevalence of high tech startups in San Diego. Companies in EvoNexus obtain free office space and access to a network of fellow companies and investors in the area.

One of EvoNexus' current companies is Antengo, which I previously wrote about. EvoNexus has an array of companies in its current incubation class and graduated alumni. 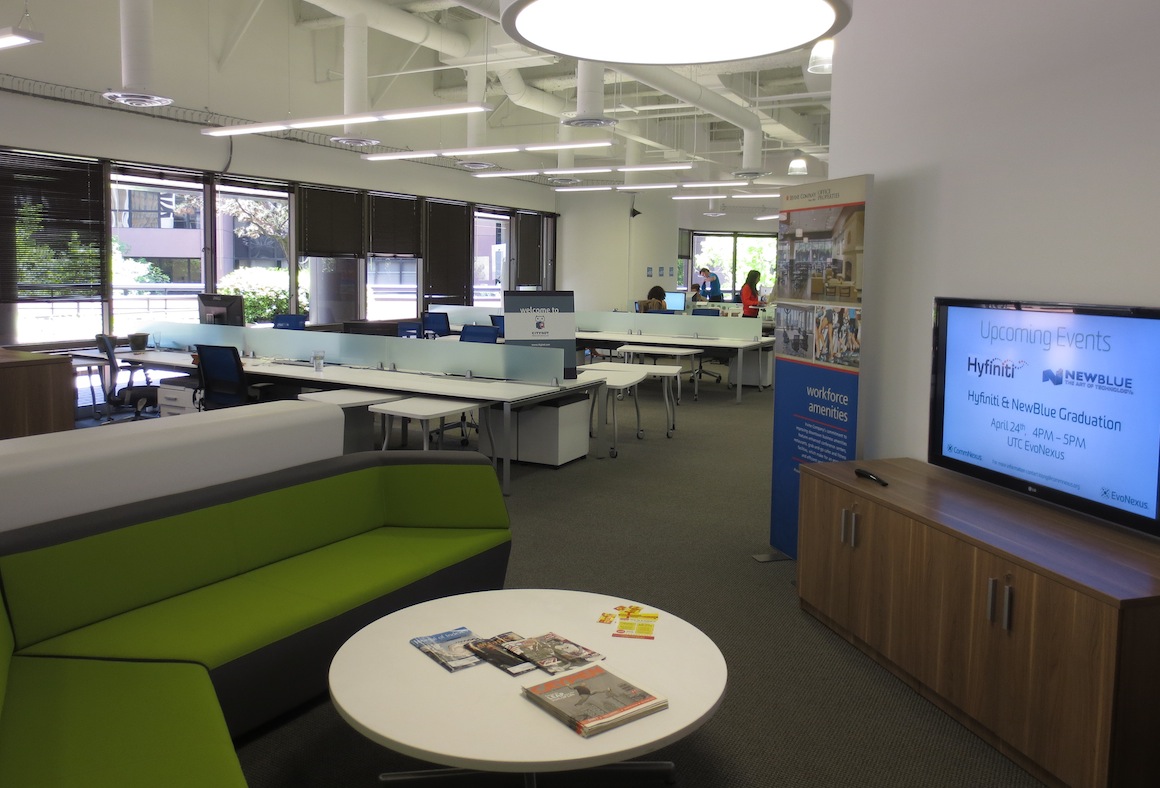 EvoNexus is working to become a hub of entrepreneurial and tech activity downtown, similar to Capital Factory in Austin and Seed Spot in Phoenix. 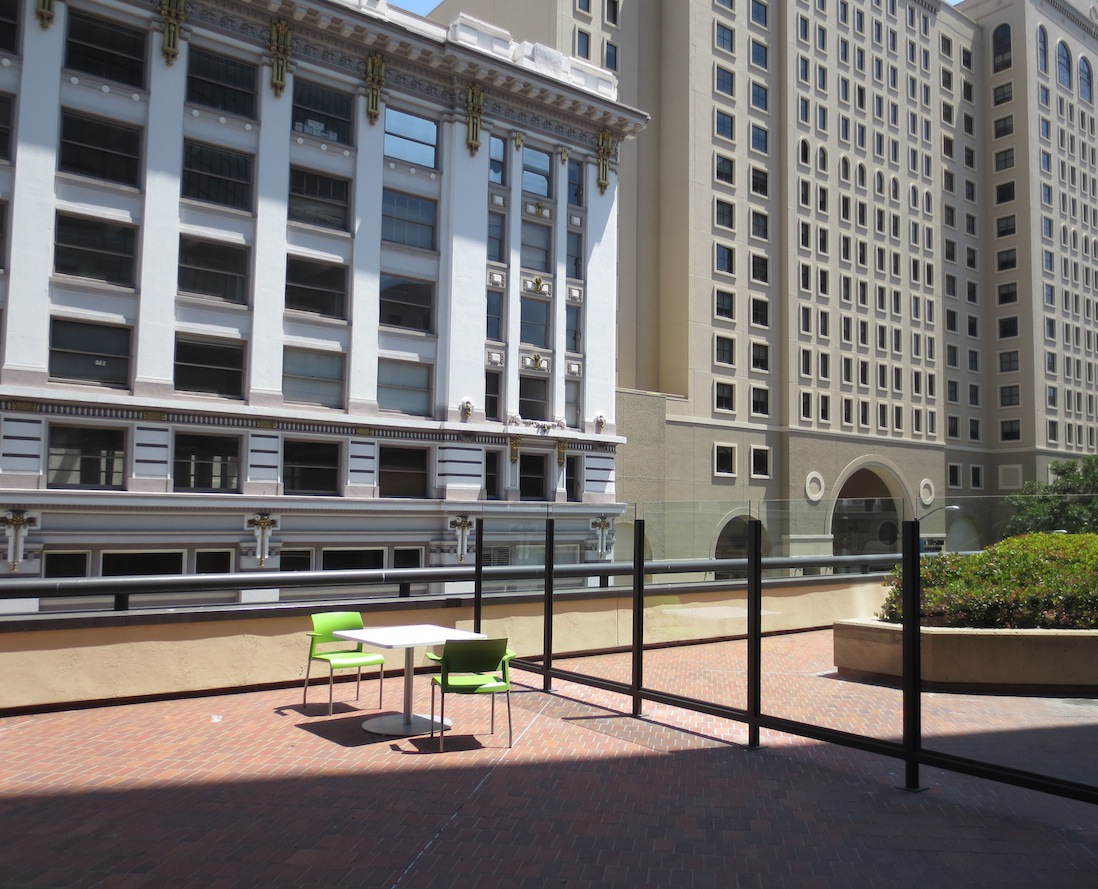 Most companies that graduate from EvoNexus move a few blocks down the street. Having the current incubation class and alumni companies in the same vincinity helps cohesion for the downtown San Diego startup community.

One final note, I gave a talk at EvoNexus on some of the lessons I've learned while traveling for Coding Across America. I've posted my slides with the caveat that I tend towards using slides as enhancements to a talk instead of information repositories.