CopperEgg is tech company based in Austin, TX that provides a software-as-a-service platform for software infrastructure monitoring and management.

CopperEgg's service started as a product for analyzing network traffic. The team realized after building the initial concept that they could apply similar methods to other valuable infrastructure metrics, such as CPU utilization, memory usage, and storage performance.

Monitoring server infrastructure is simple in theory, but measurement quickly becomes complicated when scaling to thousands of servers. CopperEgg is designed to solve that problem by giving continuous near real-time feedback to systems administrators and DevOps teams.

One of the use cases we talked through is when development teams apply infrastructure changes to their production environments. The teams can then immediately see the results of those changes through CopperEgg's metrics and understand the impact of those changes. Writing similar monitoring software in-house would be an enormous undertaking which is why CopperEgg's software-as-a-service value proposition is an easy justification in infrastructure environments with many servers.

While at first it would appear that CopperEgg's offering is similar to New Relic's platform, the companies are attacking monitoring from two different perspectives. New Relic's platform is geared towards helping application developers figure out bugs in production application code. CopperEgg's service on the other hand is classified as infrastructure monitoring, similar to Nagios, and is geared towards improving the tech stack below the application code.

One great marketing trick CopperEgg does is take their mascot, "The Egg" with them to events while traveling to tech conferences and events. Here's the latest picture with "The Egg" headed to the Amazon re:Invent conference. 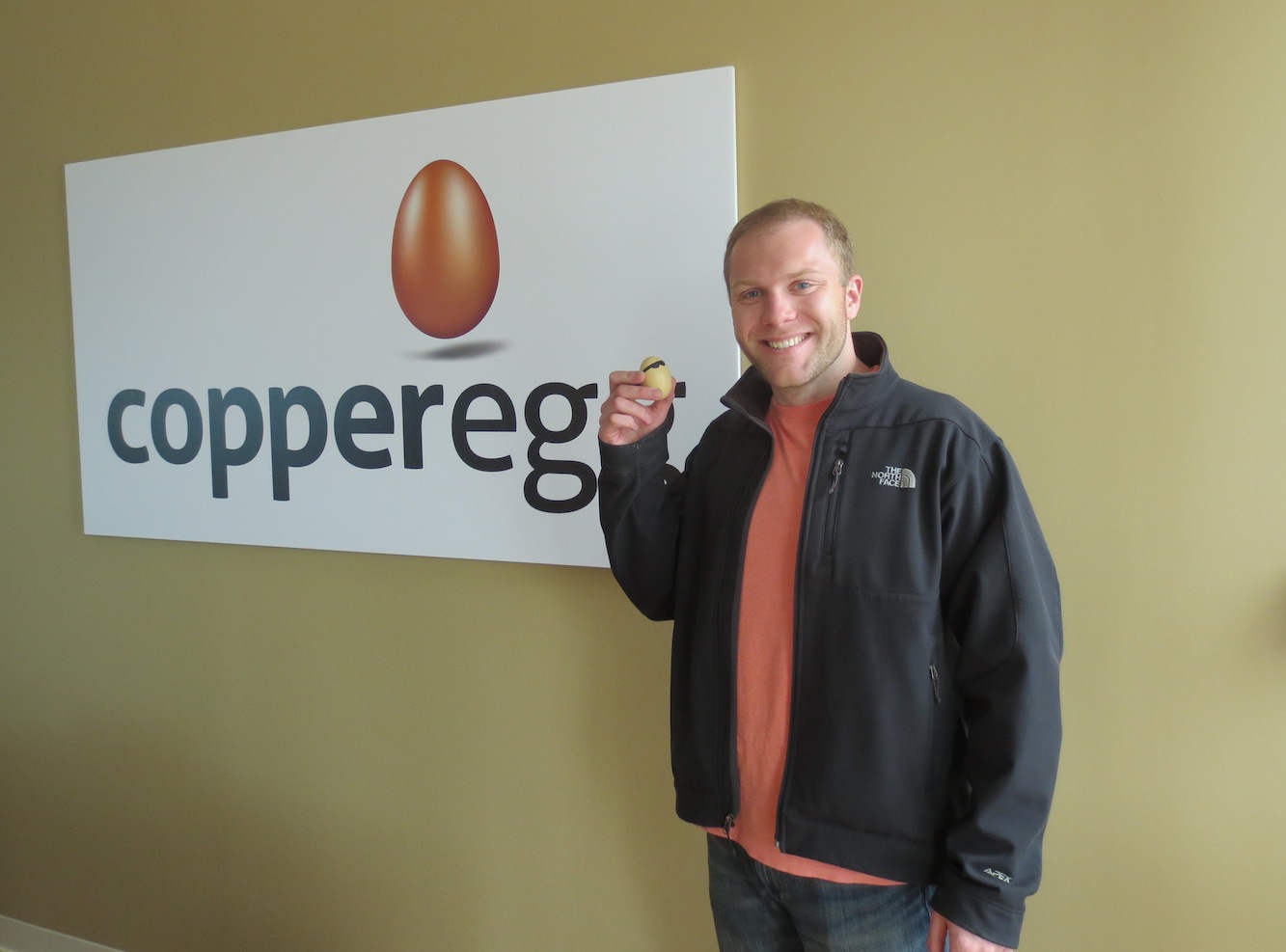 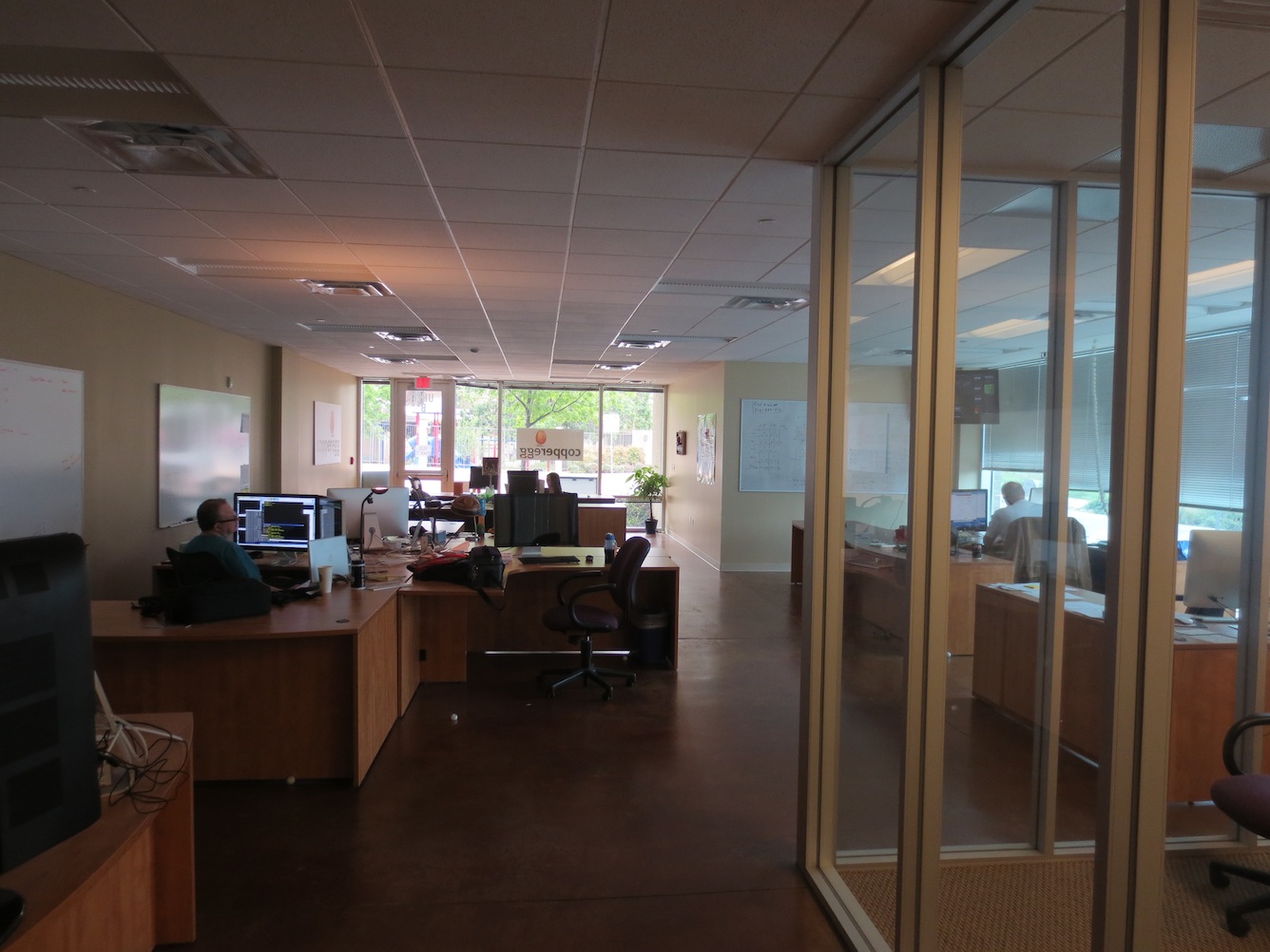 To learn more about CopperEgg, check out their launch articles in InfoWorld and ReadWrite.

If you liked this post, you should also check out my posts on Capital Factory and HumanGeo.