There are over 800,000 apps in both Apple's iOS store and Google's Play store.

If you want to build a mobile app, why would you pay a development team significant money to create it? Surely you can hire a smart teenager down the block to "build it for a few hundred bucks," right?

Or maybe you can build the app yourself. How hard can mobile app development be when there are ways to create apps without coding?

Hold on. Software development is hard. There is no silver bullet for translating the ideas in your head into quality software that people want to use. The key word here is quality.

Mobile apps are a particularly difficult type of software to develop because apps require many parts. Some parts run on your phone while others are housed in distant computing centers that your phone accesses over its data connection. Most of the time a user is completely unaware of the interactions between these myriad technologies.

It's possible to throw together a mobile app with pre-built tools or by hiring someone on the cheap. But the poor results can frustrate your users and damage your brand.

Creating a cohesive user experience requires tight interaction between programmers, designers, and the person or group with the ideas for the mobile app. Firms that specialize in mobile app development bring together software developers with expertise in mobile platforms, such as Android and iOS, designers who specialize in creating mobile app user experiences, and facilitators who can translate customers' abstract ideas into concrete details.

WillowTree Apps builds mobile apps for organizations that know a poor mobile experience for their customers is unacceptable. The Charlottesville, Virginia-based company has built the Android and iOS mobile apps for well-known organizations such as the Brooklyn Nets, The Verge, The University of Virginia, and, as much as it pains me to say this, the Philadelphia Eagles (I'm a NY Giants fan).

WillowTree Apps is also branching out into development for embedded systems, which is based on the recent incorporation of Android into computing areas typically dominated by low-level and proprietary programming languages. 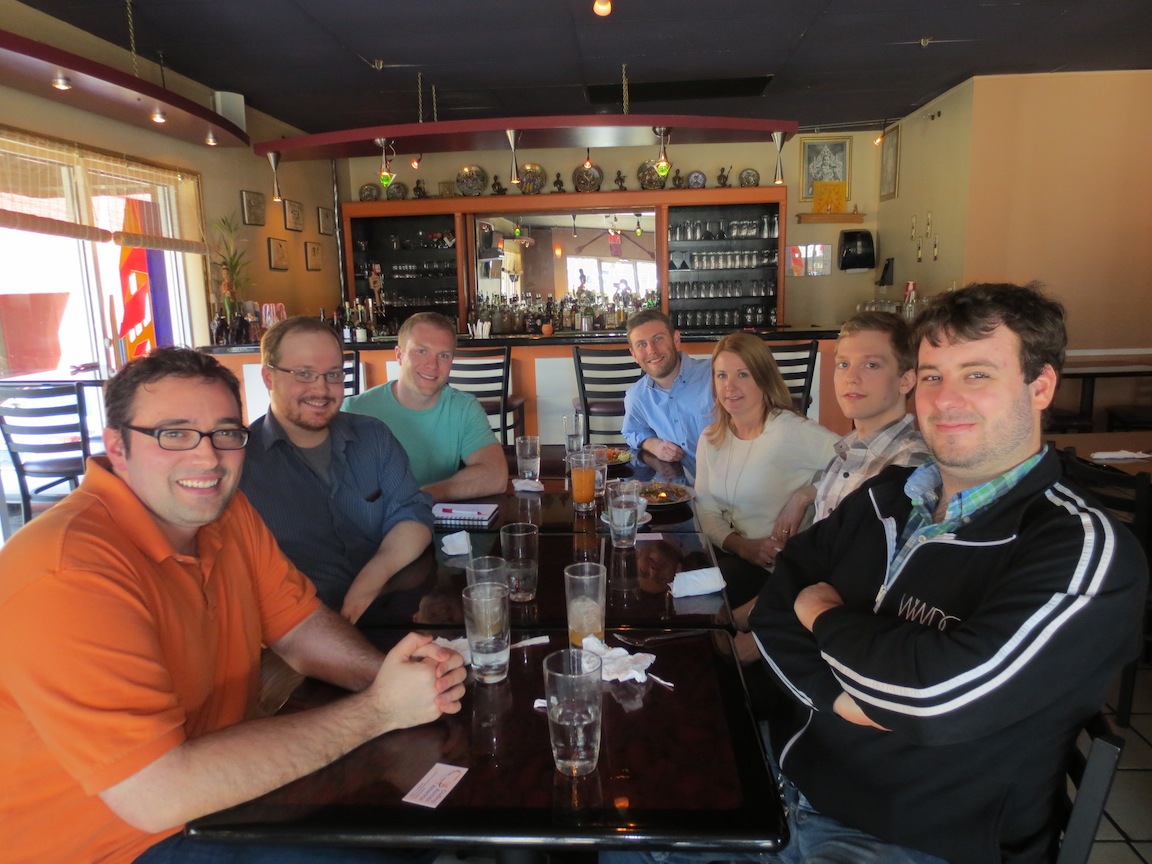 Employees of WillowTree Apps and myself at lunch. From left to right, Eric, Jon, me, Michael, Christy, Max, and Andrew. 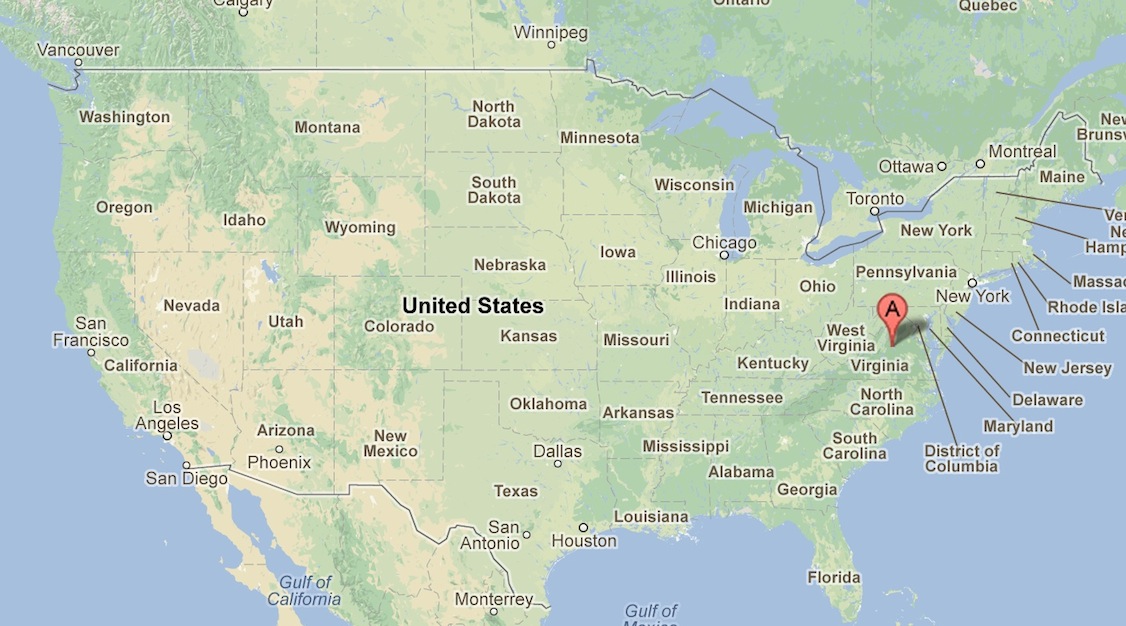 Recruiting software developers in Charlottesville can be difficult because it is not a major metropolitan area. Washington, DC is the closest major city and Richmond, Virginia is about an hour away.

Inside WillowTree Apps' office on the Charlottesville Downtown Mall.

Charlottesville is a city of about 43,000 people. Yet here's a company building high quality mobile apps for some of the biggest organizations and sports franchises in the United States. That's a testament to the amount of interesting technology work going on everywhere in the US.

If you liked this post you'll also want to read about Uppidy's mobile app for saving text messages, pictures, and video from your phone or AgilityFeat which is also based in Charlottesville.