Hacker Houses Are An Underused Concept

I have often been asked during my Coding Across America project if I know software developers willing to relocate to the areas I visit.

Hacker houses, such as Chez JJ in San Francisco and Ben Barreth's Hacker House in Kansas City are an underused concept for attracting software developers to a city. It's surprising that I have not seen groups of tech companies band together to create hacker houses and market them to developers outside their communities. 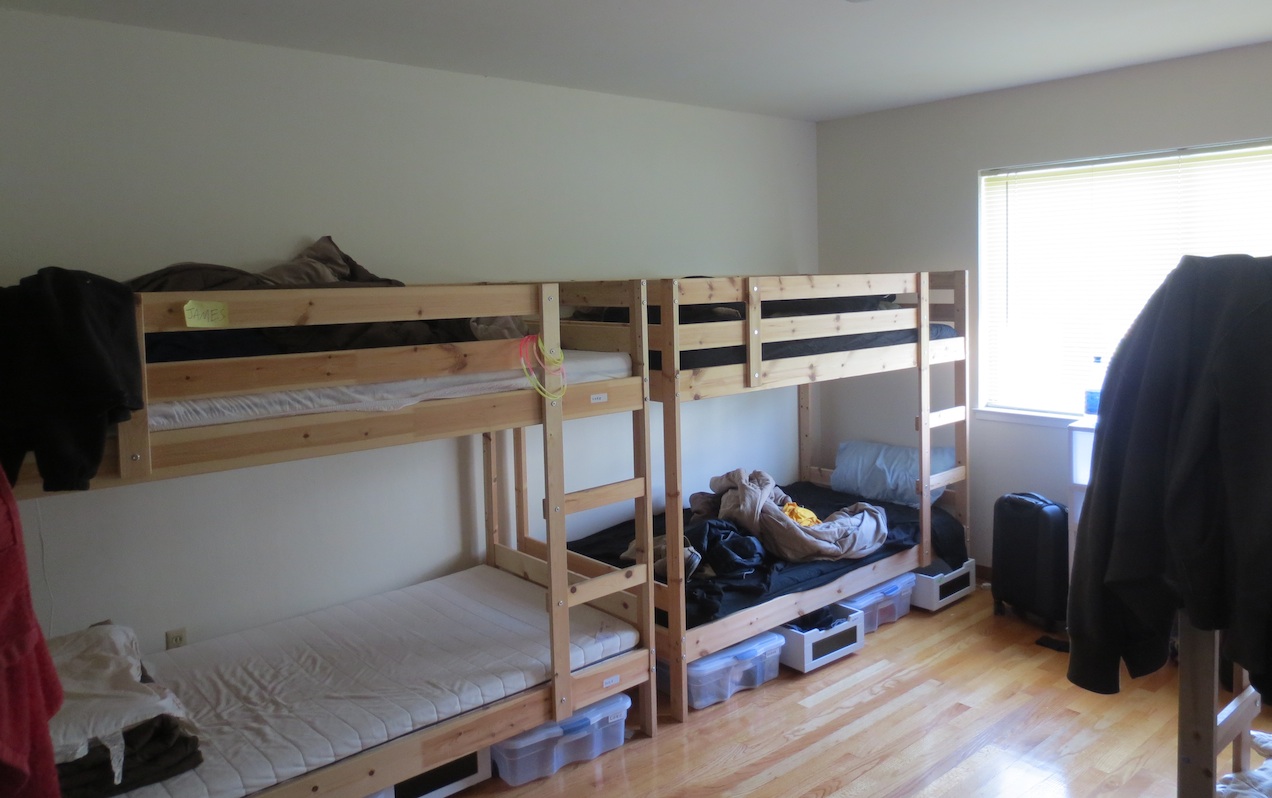 A picture of the bunk beds in one room of the JJ Chez San Francisco Hacker House where I stayed while on my trip in May.

Here's an example. Let's say in Eugene, Oregon that Concentric Sky, Palo Alto Software, and other organizations in the Silicon Shire bought a house close to downtown. They then administer and market that house to software developers outside the area. They create a quick website for it and put it on Airbnb. Developers both from outside the area and those new to town can stay for $25 a night (whatever it takes to just barely make a profit), walk to downtown, and get tours of the tech companies in town.

I guarantee that software developers in Silicon Valley who are tired of the 12 hour workdays at some startups would be interested in getting out of town for a week. Some of those software developers will want to leave the Valley for the Shire after spending time up in Eugene. Ditto for Charlottesville, Memphis, New Orleans, and so on. Hacker houses, done right, are a way to enable that type of talent transfer.