My travels took me to Napa Valley in the January weekend between my starting two weeks at Twilio on the West coast. Here are a few pictures I snapped while touring wineries and the surrounding areas north of San Francisco. 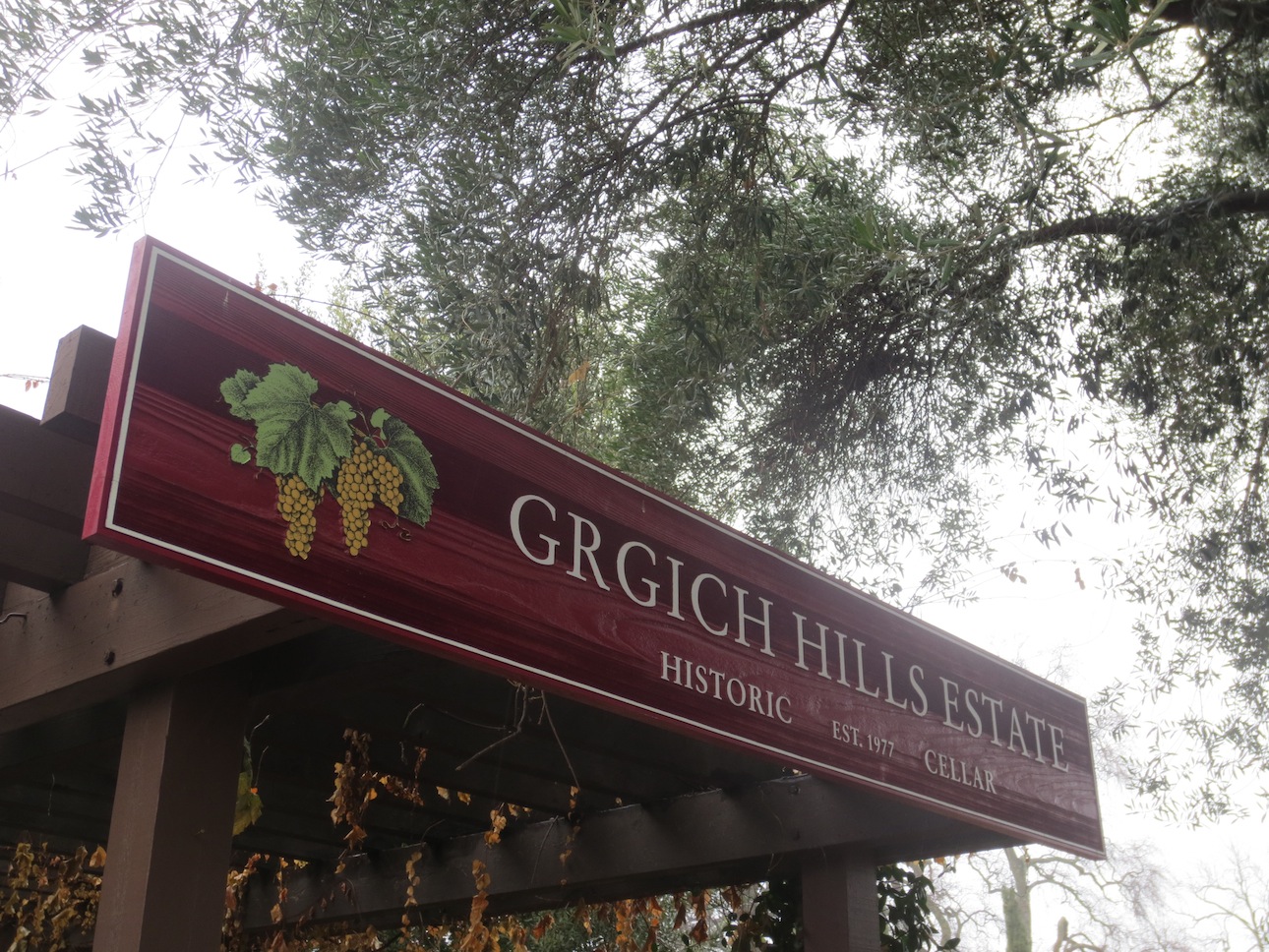 Grgich Hills sign at the entrance to ... (read more)

I took a quick trip out to San Francisco on November 7-9. While I had some downtime I walked around a bit and took some pictures. Here are the best ones I snapped during my brief tour around downtown. 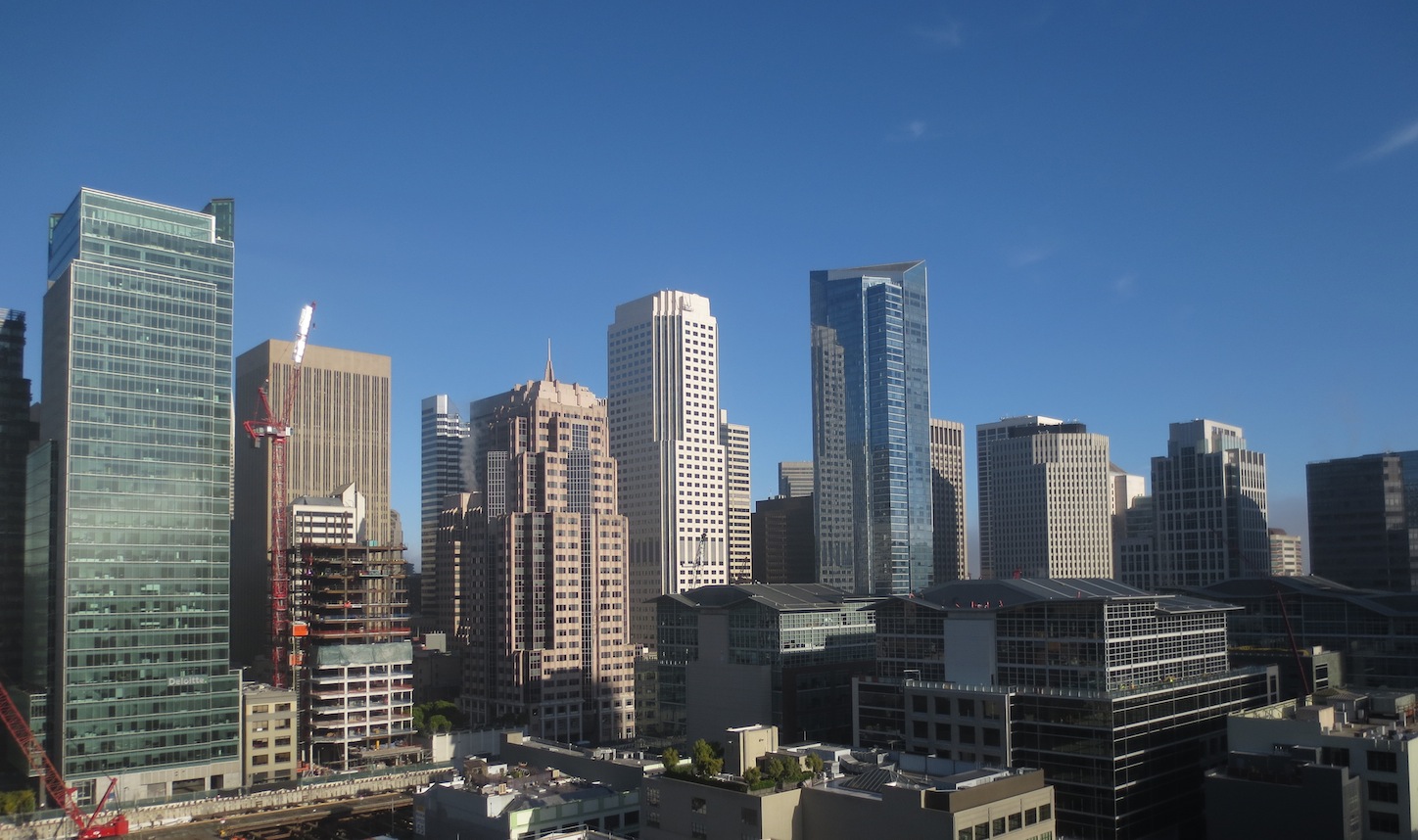 Downtown skyline of San Francisco during the ... (read more)

Saturday, October 12 was my first time ever at Austin City Limits (ACL). ACL is a music festival held every year in the fall at Zilker Park just South of the Colorado River in Austin, Texas. 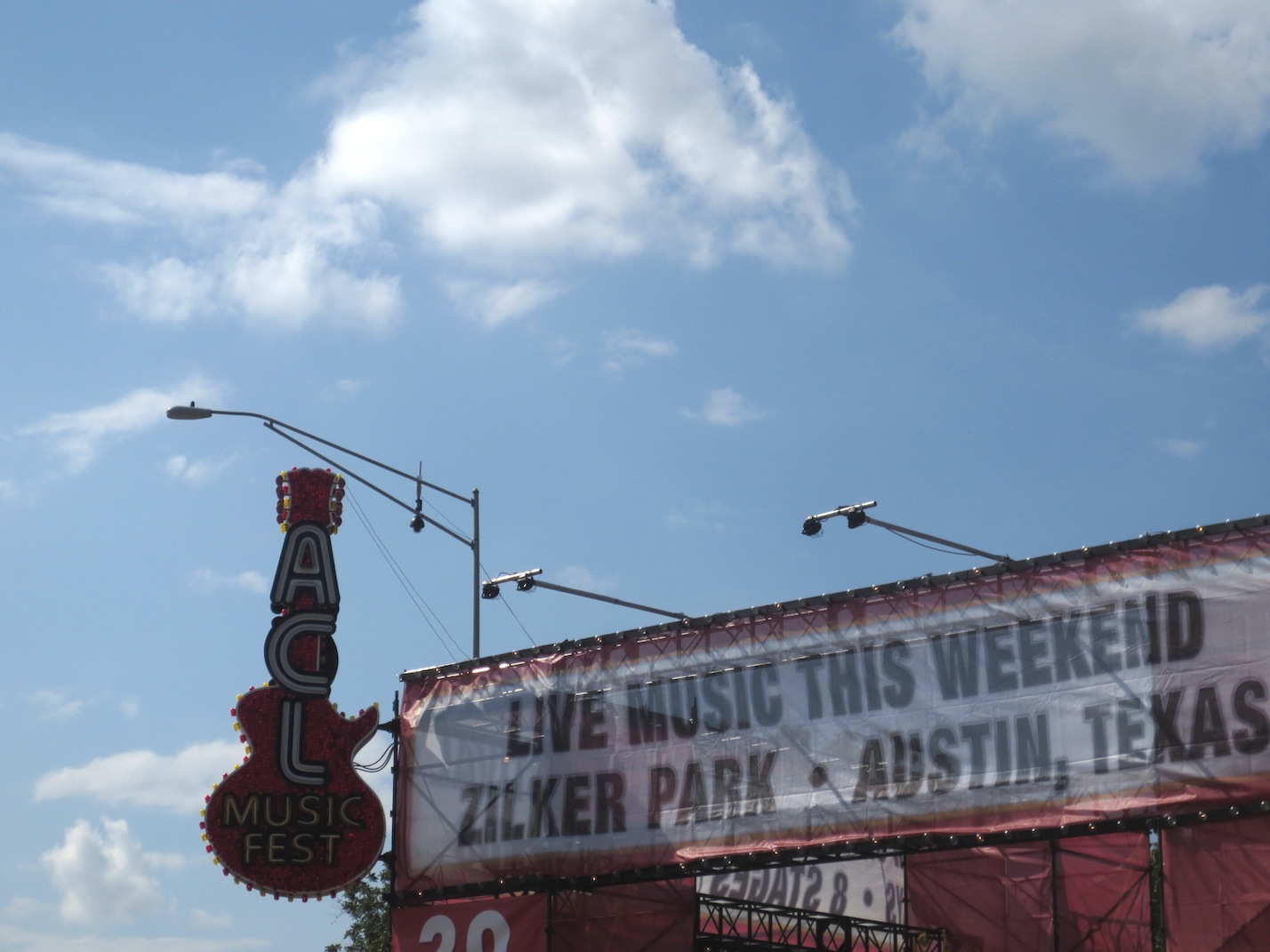 Austin City Limits sign at the entrance to ... (read more)

These are some pictures from my time in Austin for Startup Week. I spent most of my time downtown and just north of the Capitol Building so that's what these pictures focus on. 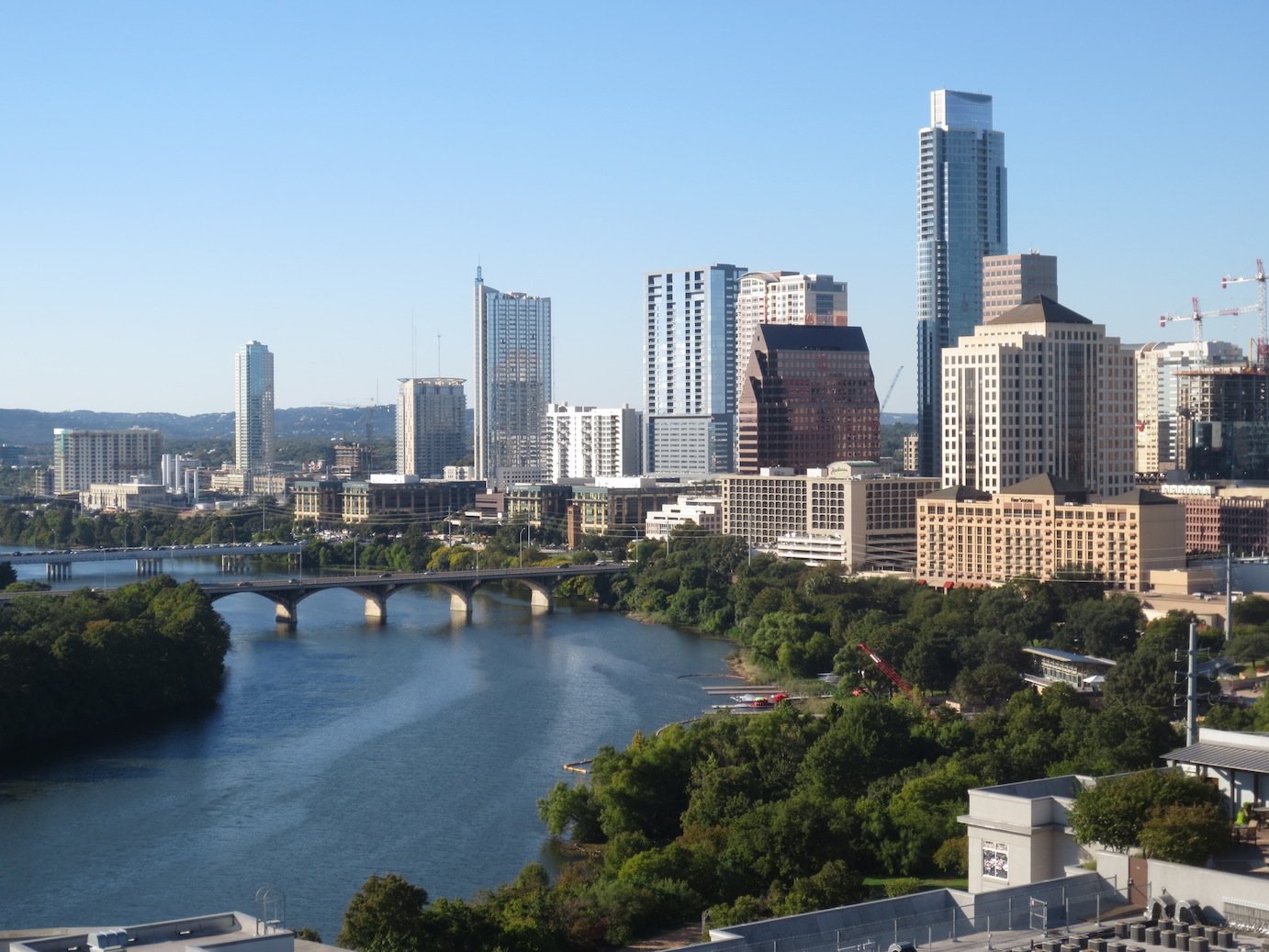 Austin downtown skyline and the Colorado River viewed from a ... (read more)

This is the last set of my best pictures from Chicago for DjangoCon 2013. This set of pictures is primarily from Millenium Park, a beach on Lake Michigan, and a Cubs game at Wrigley Field. 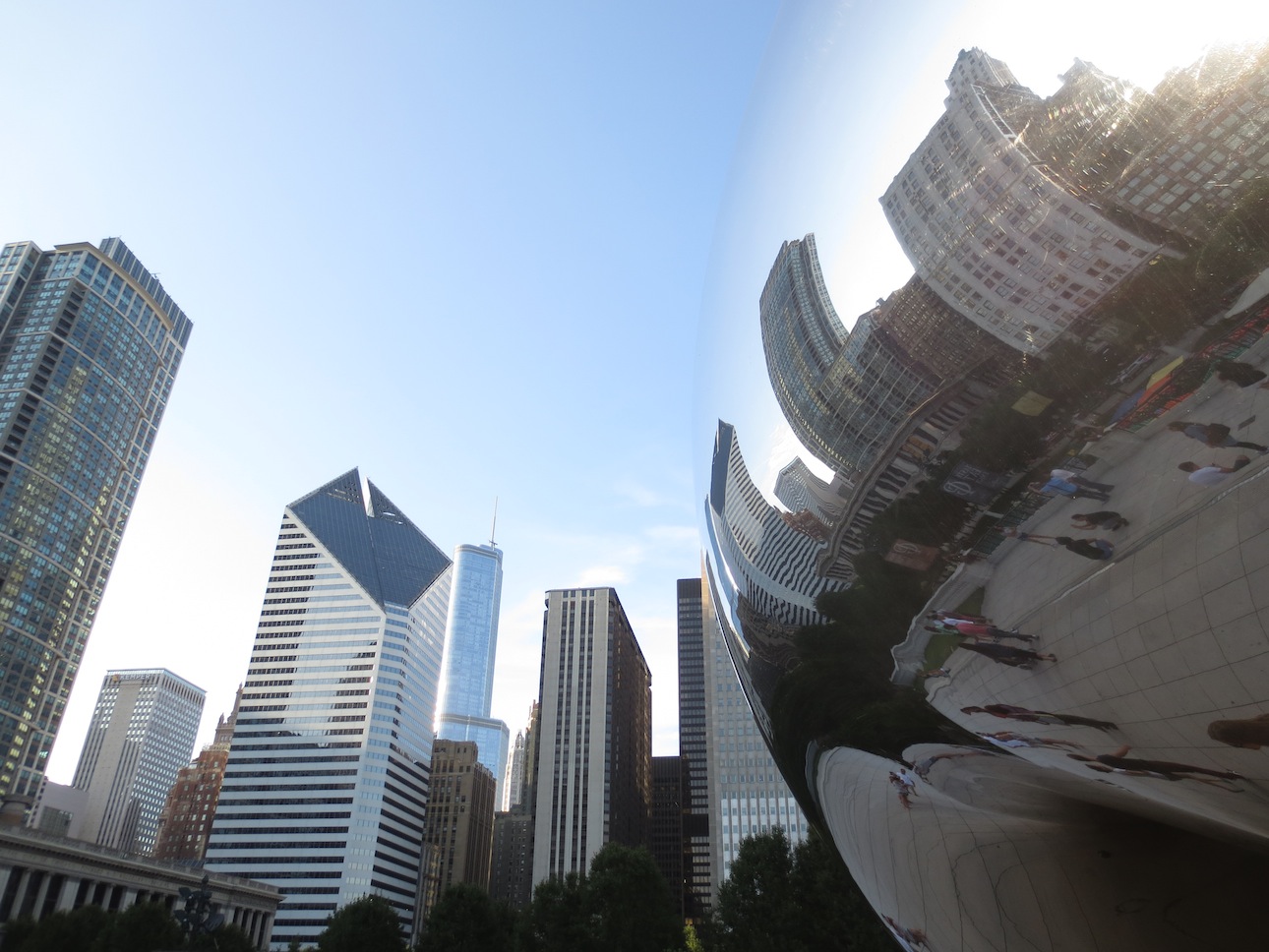 These are more pictures from my second time in Chicago this year. This trip was for DjangoCon 2013. These pictures are mostly from the River North and Millenium Park areas of the city. 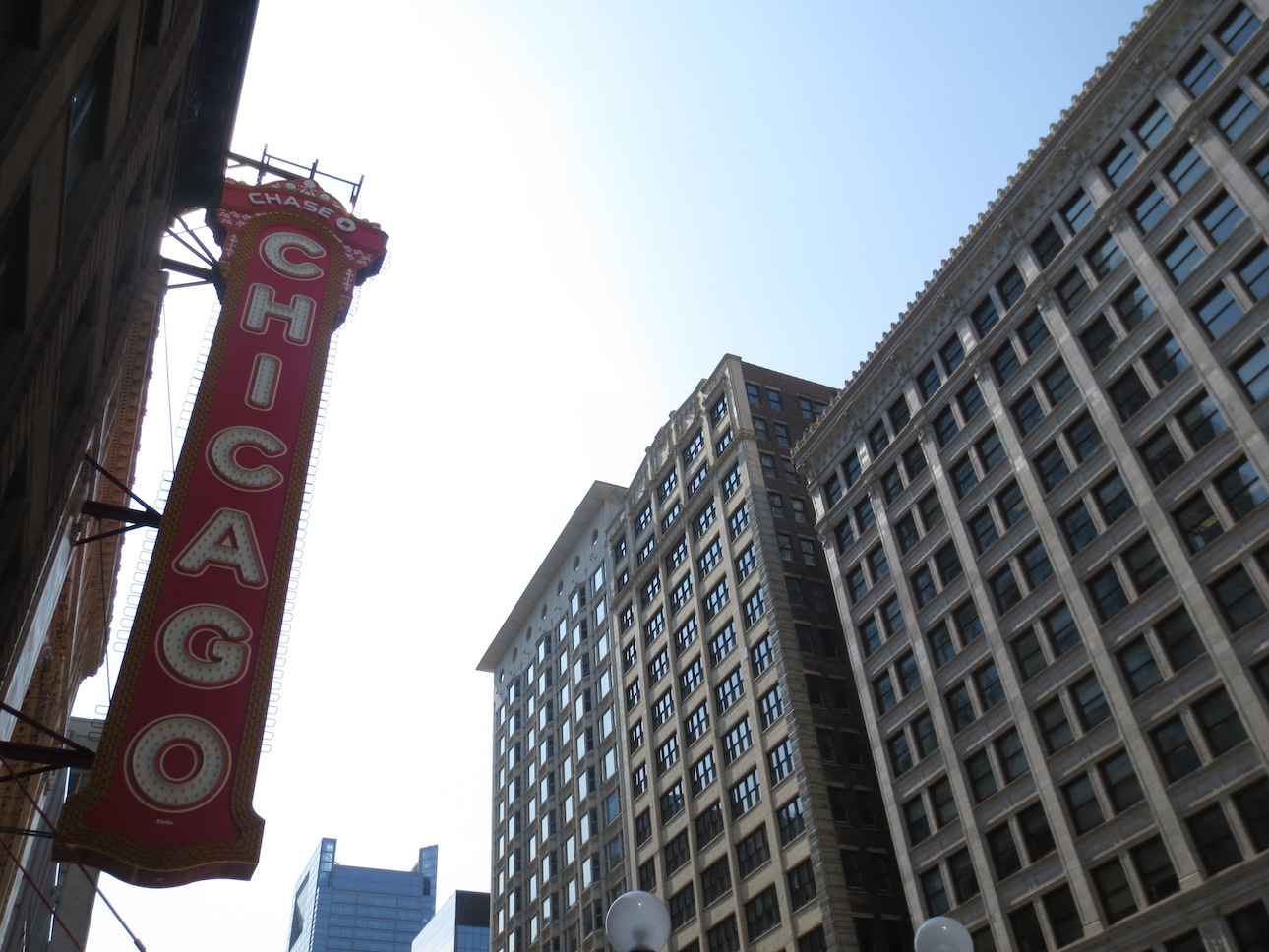 The main purpose of being in Chicago from August 31 through Sept 9 was for one of my favorite conferences, DjangoCon 2013. Here are some pictures from speakers and a few views of the city. Many more pictures of Chicago coming soon. 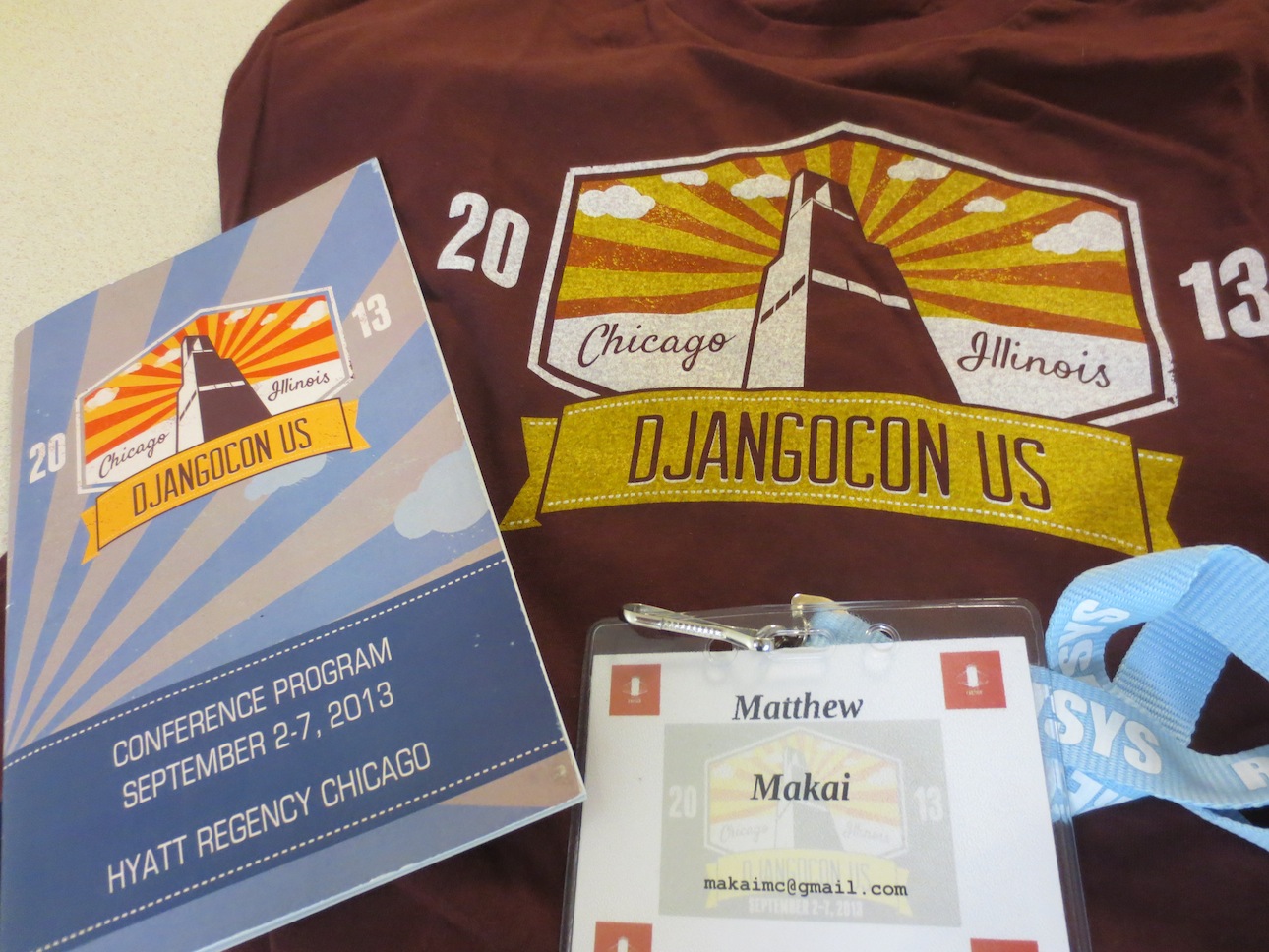 I flew in to Chicago ahead of DjangoCon 2013's tutorials and speaker dinner on Monday night. Here are some pictures from walking around and having lunch in Chicago's Wicker Park neighborhood. 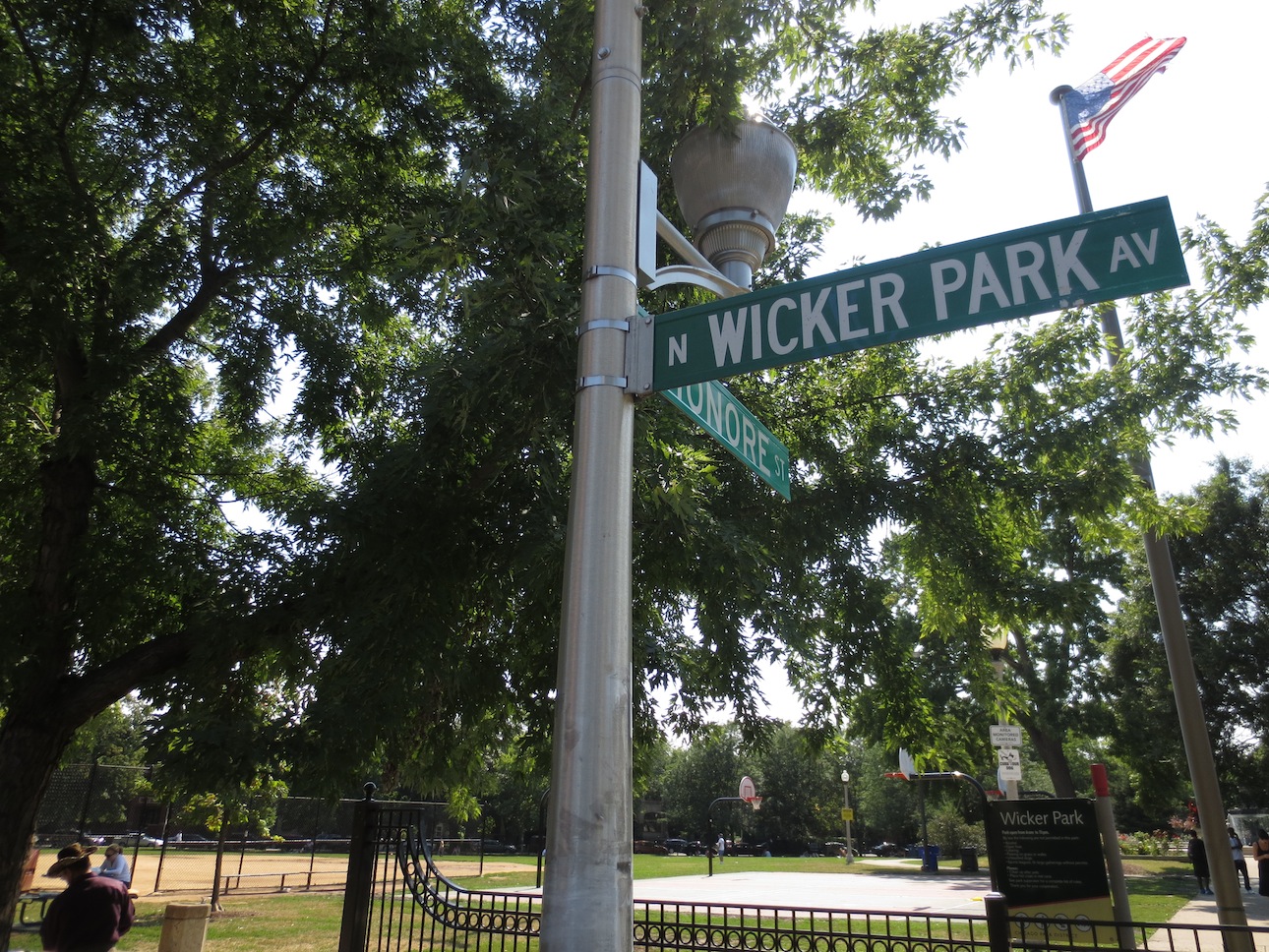 Street sign at the intersection of Wicker Park Street and ... (read more)

The last stop on my road trip was New York City. New York is a big enough place that although I grew up west of the city in Morristown, New Jersey, I never really felt I knew the area well. Pictures in this blog post are all related to Central Park. 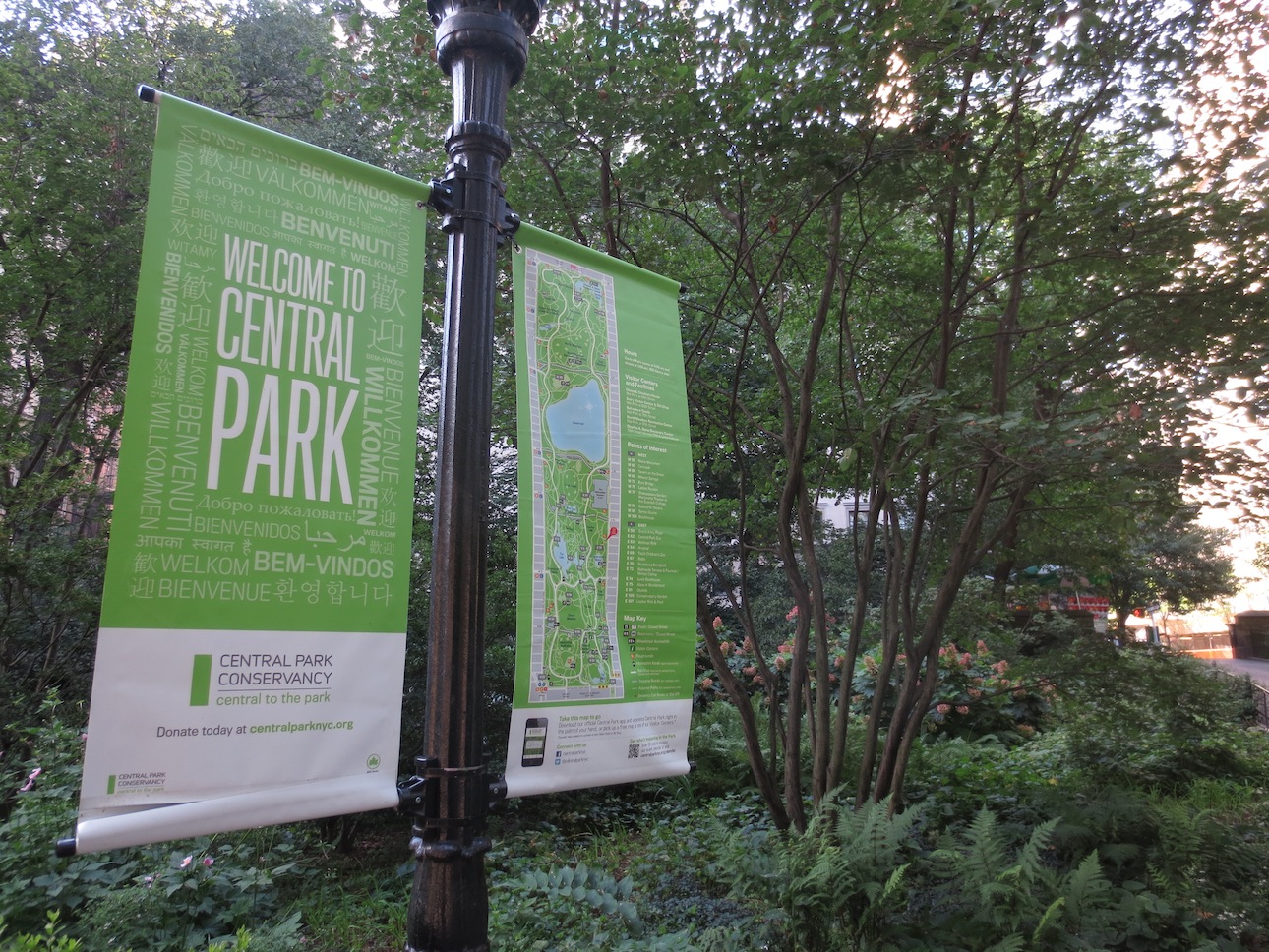 I spent a few quick days in Detroit catching up on work between my time in Chicago and Buffalo. Most of my time was spent downtown near the Renaissance Center where I stayed but I also checked out Royal Oak a little ways north of downtown. 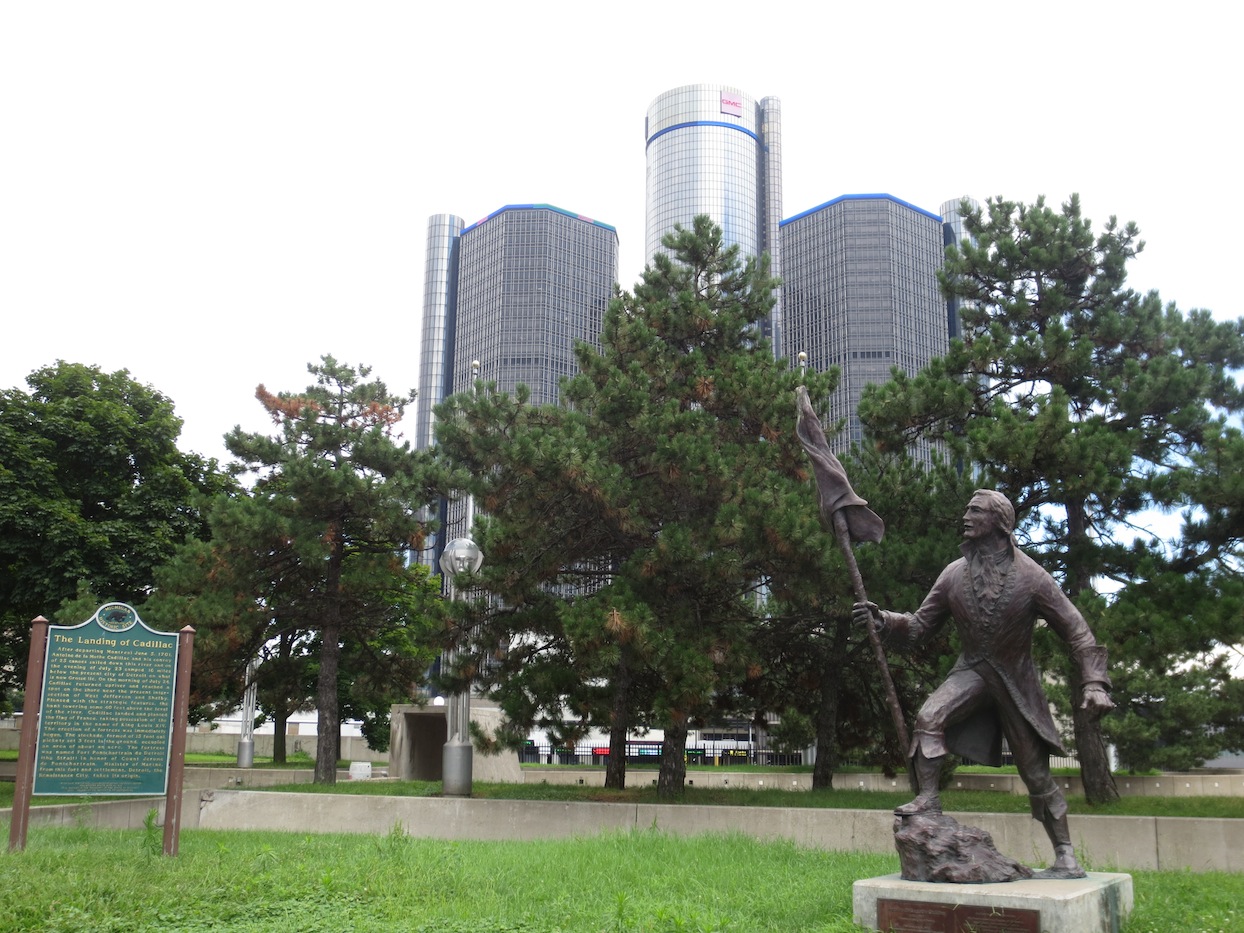 Chicago is an overwhelmingly large city upon first arrival, especially after hanging out in Des Moines, Omaha, and Madison for a couple of weeks. It's beautiful here though as these pictures (and ones I'll post as I continue to explore Chicago) show. 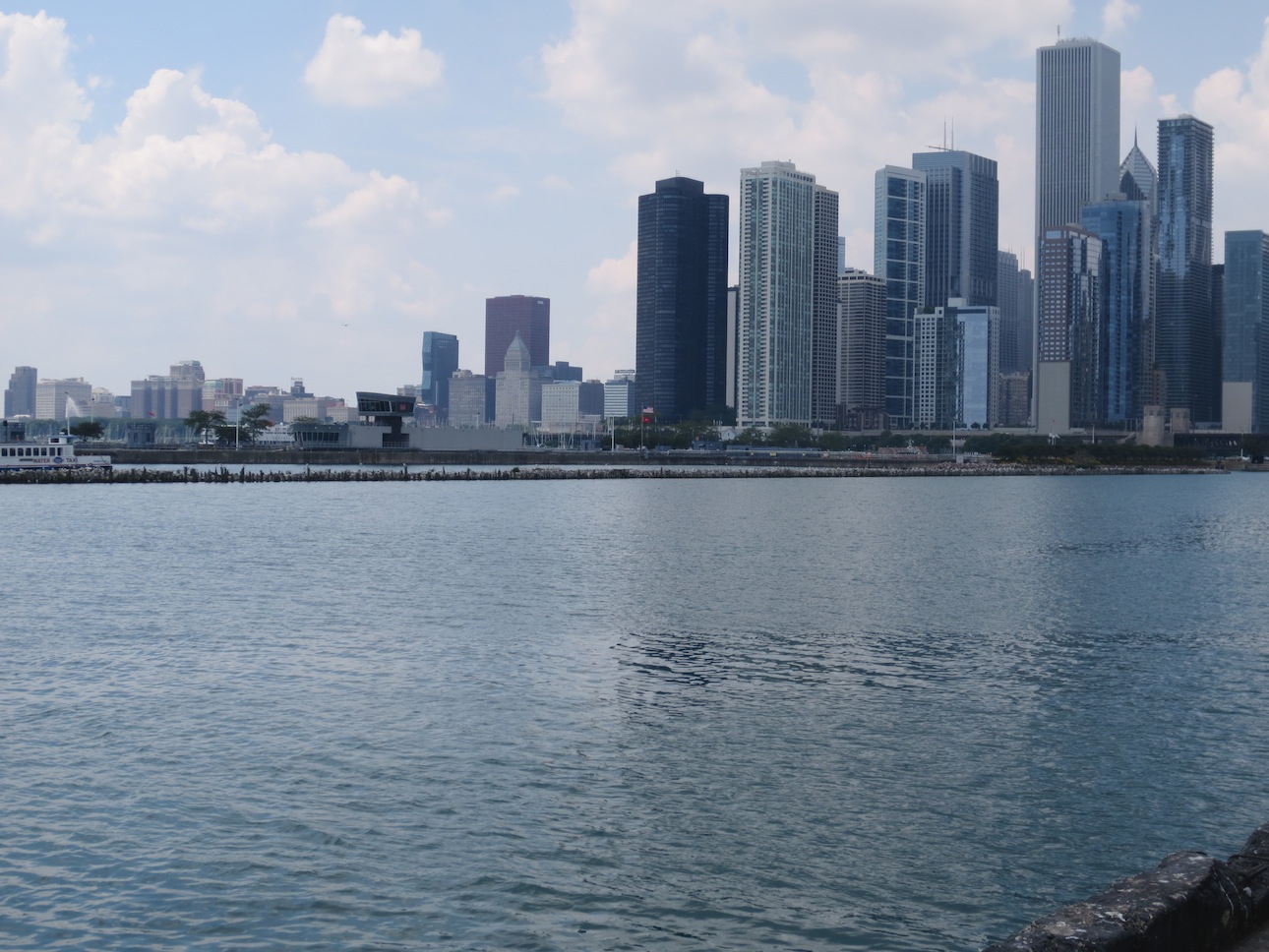 Hiking in Colorado was amazing - and tiring. It's tough on your lungs to go from about 5,000 feet elevation to 12,000+ feet within a 40 minute drive, then climb up a steep hill to go even higher. 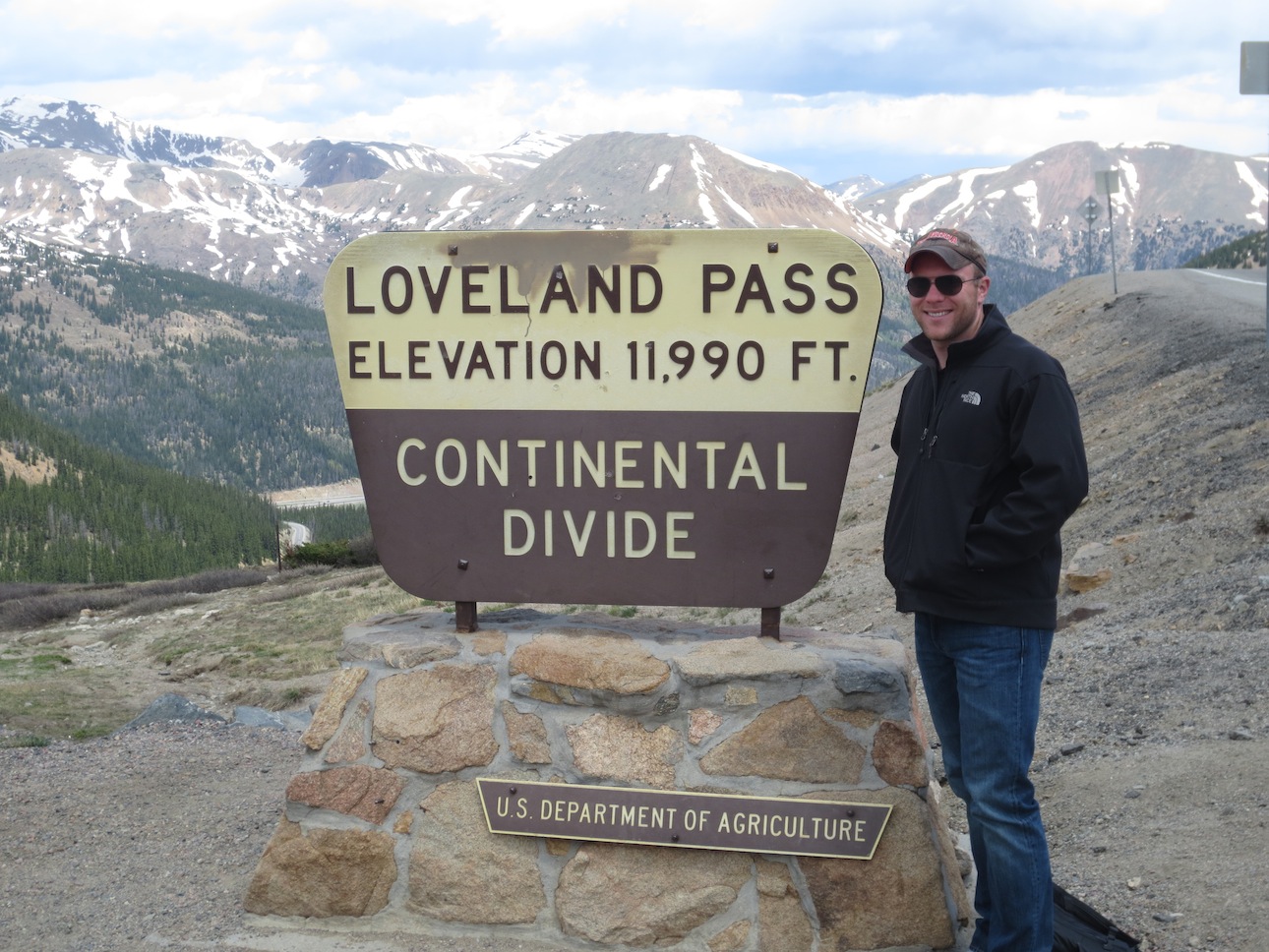 Me standing next to the Loveland Pass ... (read more)

Buffalo, Wyoming is one of my stops to hang out for a few days on the trek from Seattle to Boulder. The weather has been beautiful here so I snapped these great pictures. The photos are from a combination of driving through the mountains and walking around Buffalo. 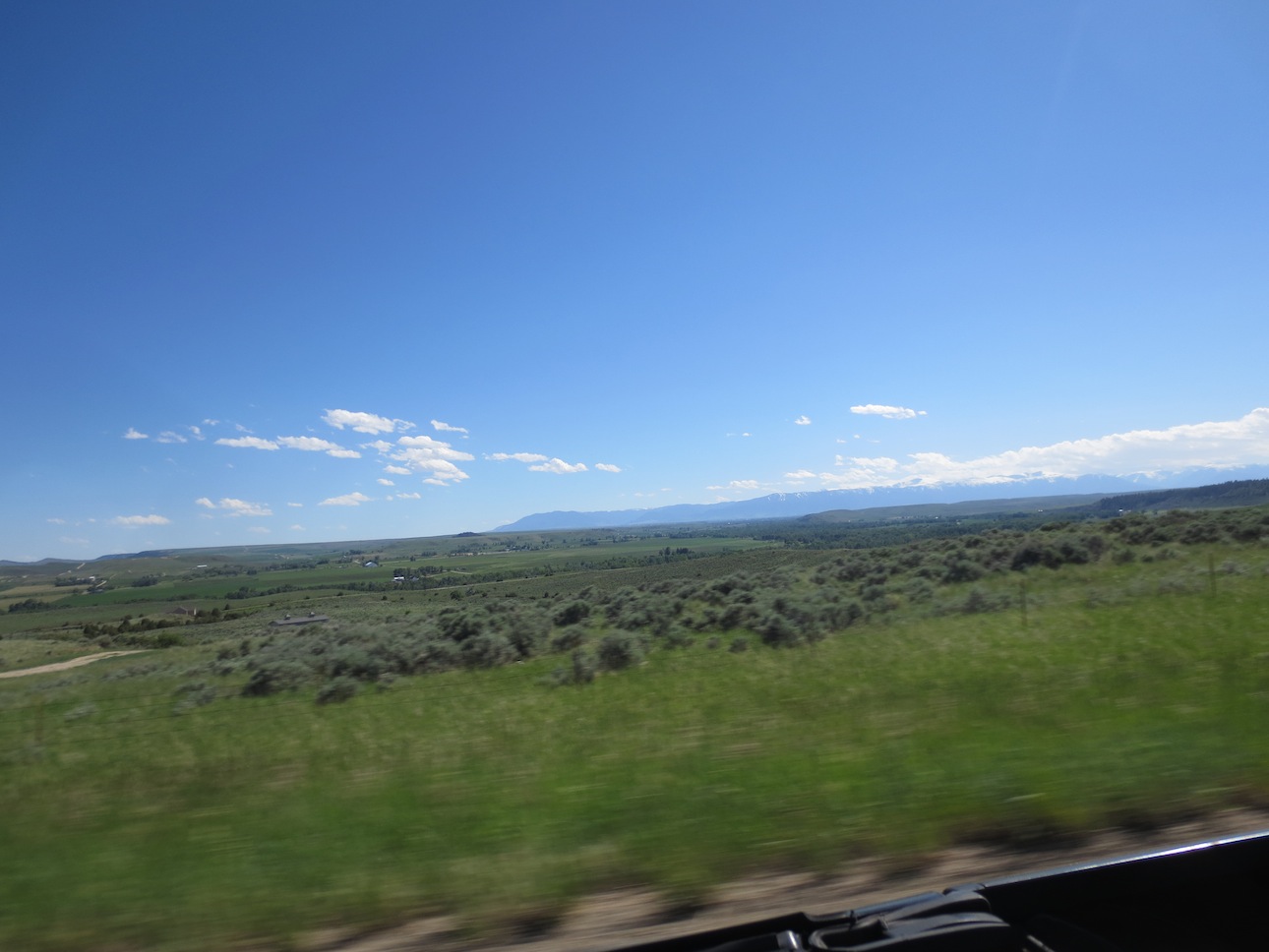 I spent a few days over the second weekend in June in both Missoula and Hamilton in Montana. I also stopped in Bozeman for lunch on the way to Wyoming. Montana is a beautiful state as I tried to capture in the pictures below. 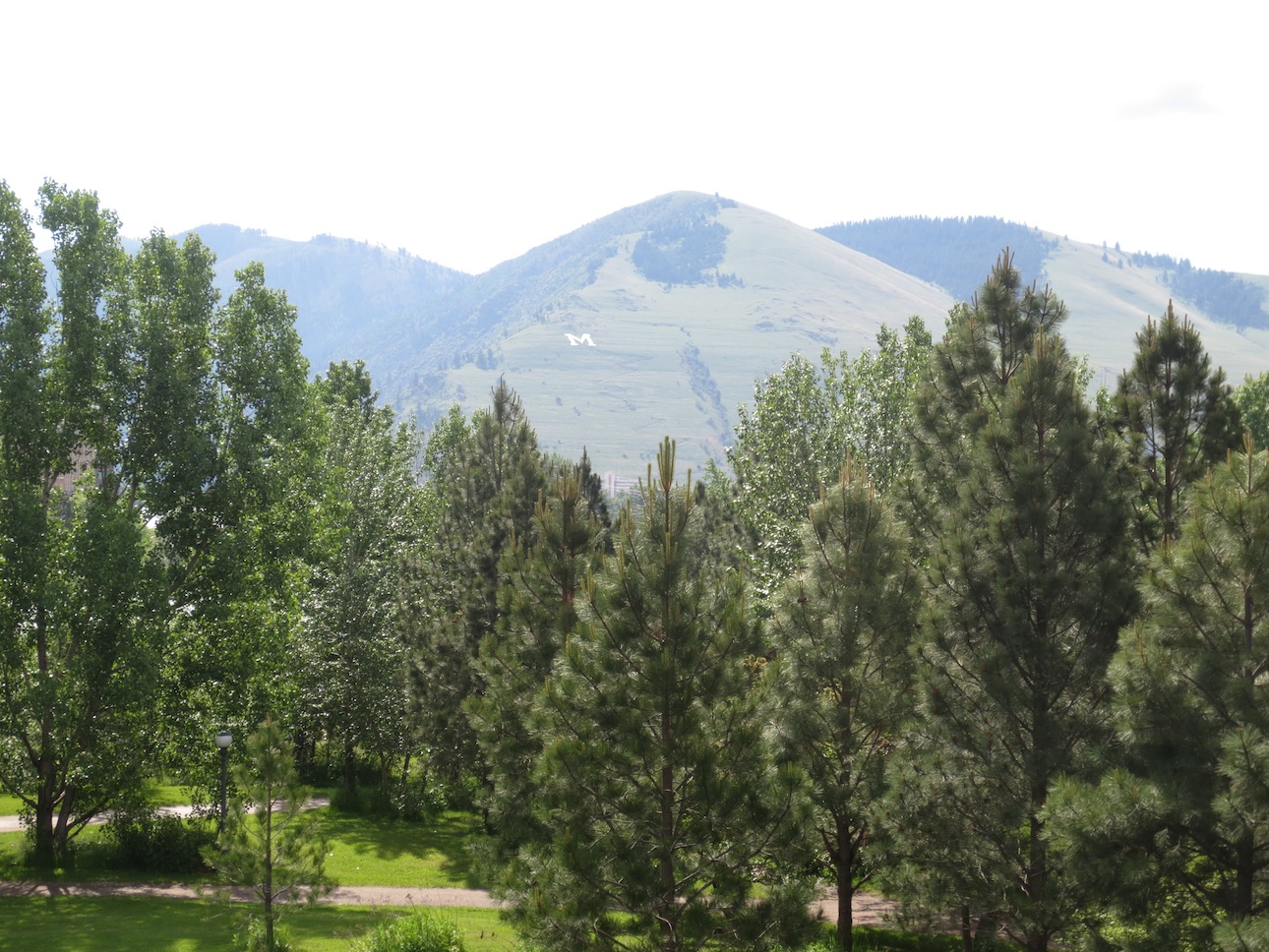 These are the best pictures I took from my time in downtown Seattle. It's a beautiful city and fortunately I had amazing weather during most of my time in town (the clouds in this first picture are the exception). 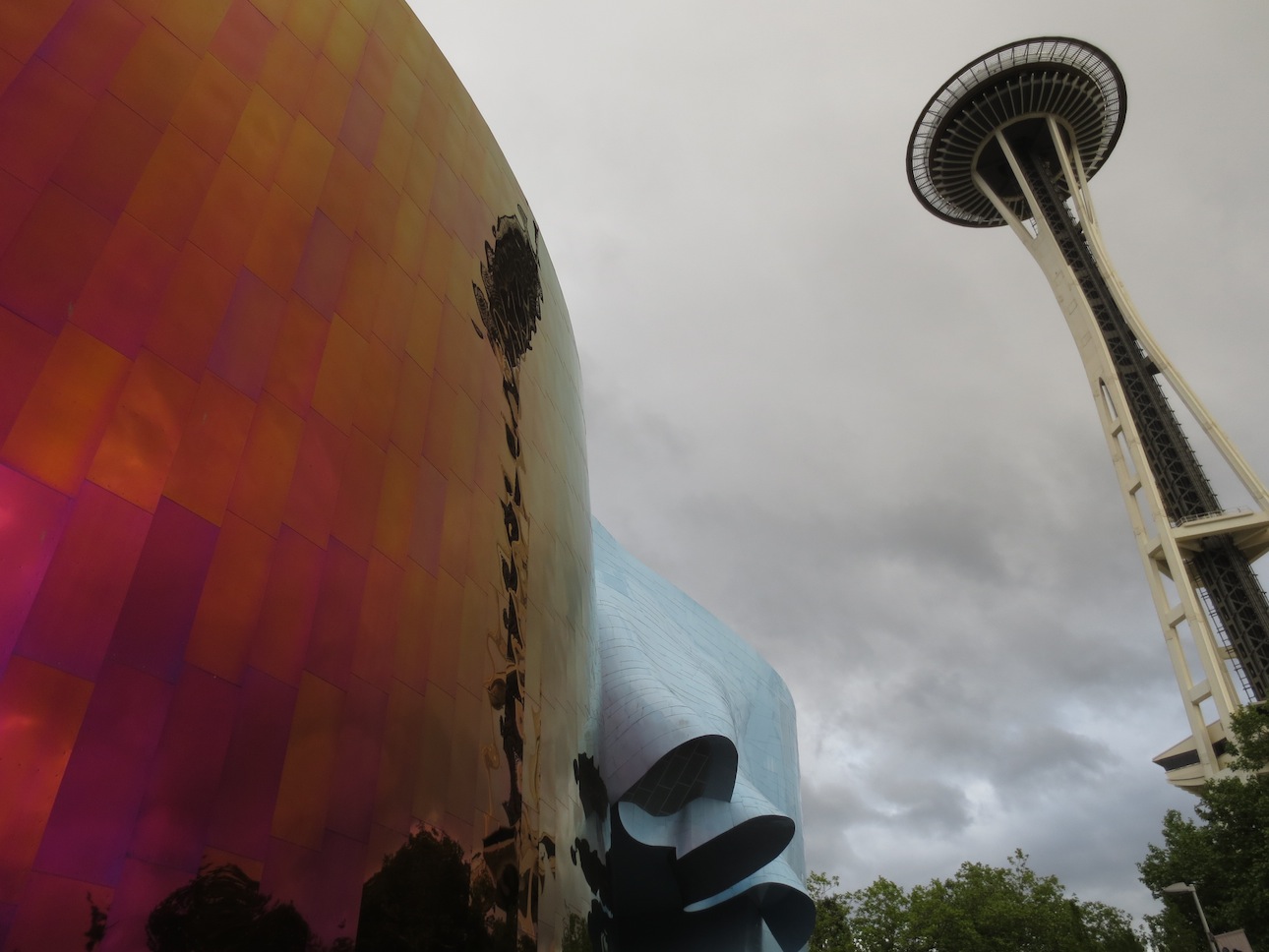 I went hiking with a friend in Seattle on a beautiful clear day. Here are a few pictures from that trip about 30 miles East of the city. There are also a few pictures of the sun setting over the Pacific Ocean at the end of the day. 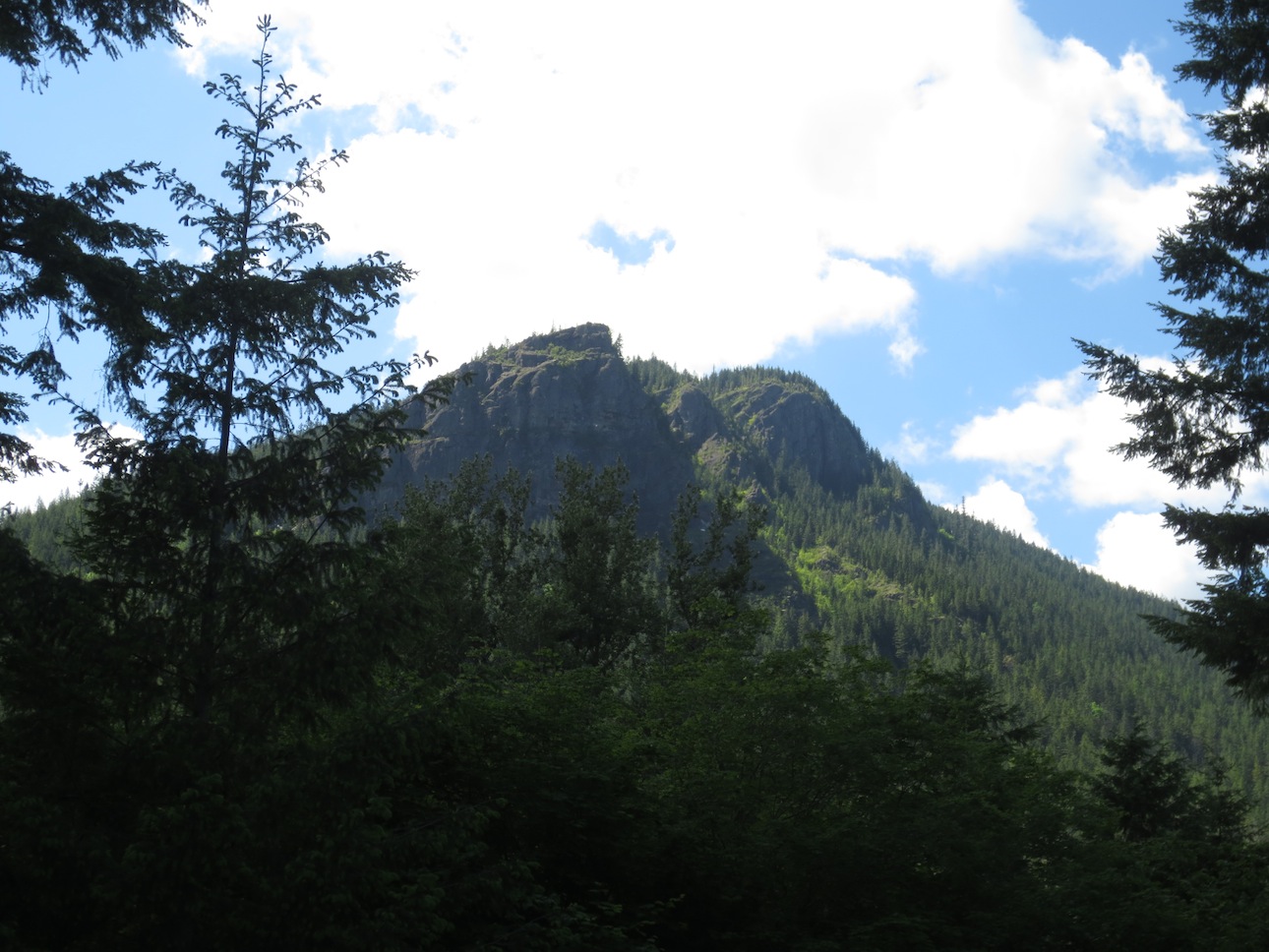 While in Seattle I luckily had a University of Washington alum show me around their campus. UW is a beautiful place and the school has one of the top computer science programs in the country.

The University of Washington logo statue at the ... (read more)

Portland, Oregon was my seventeenth city during my travels. I cut back on my meetings substantially so I could write the initial text for my book. Portland has a great tech scene. It'll be a good spot to check it out again in the future. 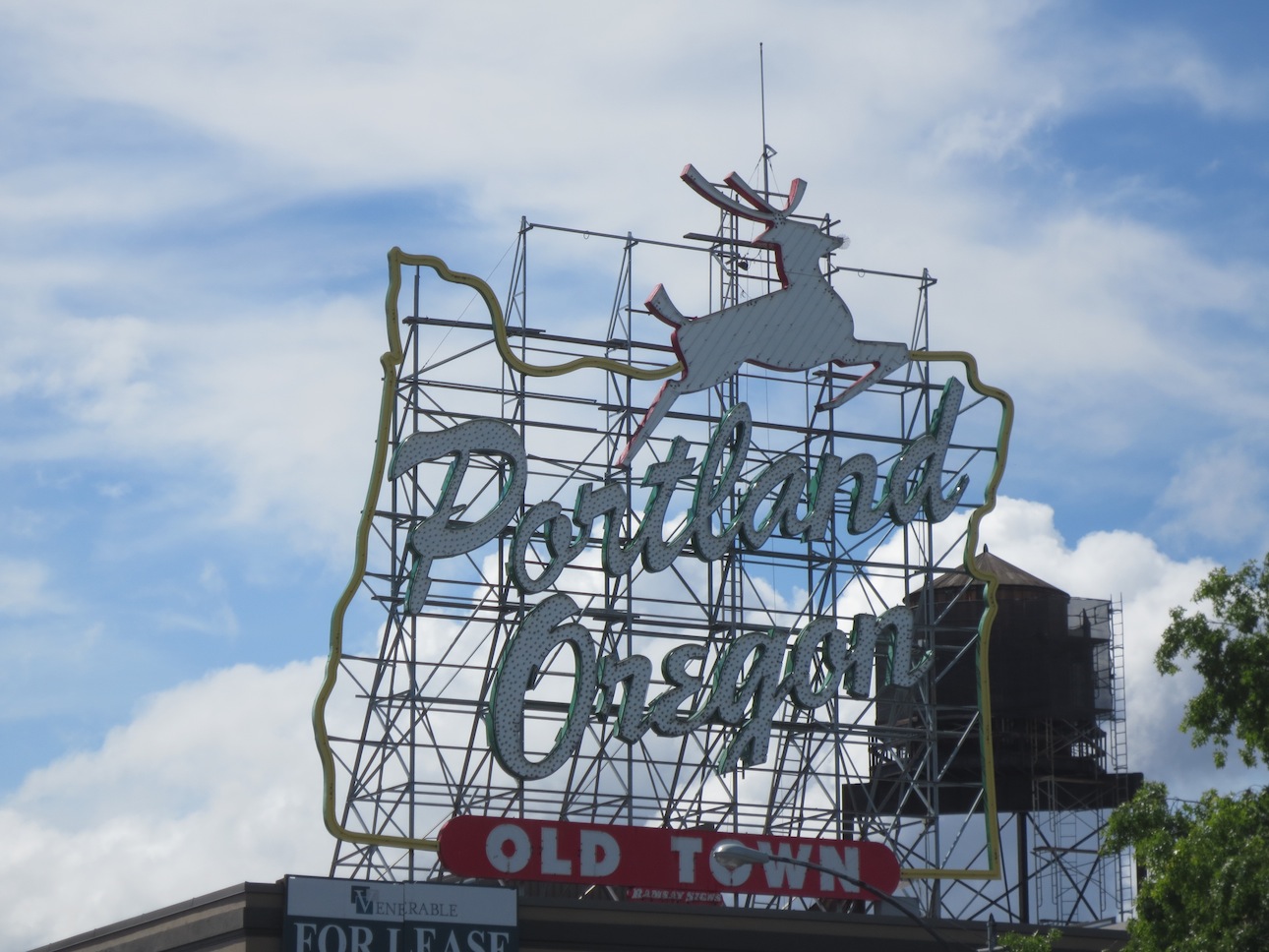 Eugene is a beautiful town of eclectic and hipster scenes. The downtown area offices house most of the tech companies. Eugene brands itself "Silicon Shire" to distinguish it from its northern neighbor, "Silicon Forest" (Portland). 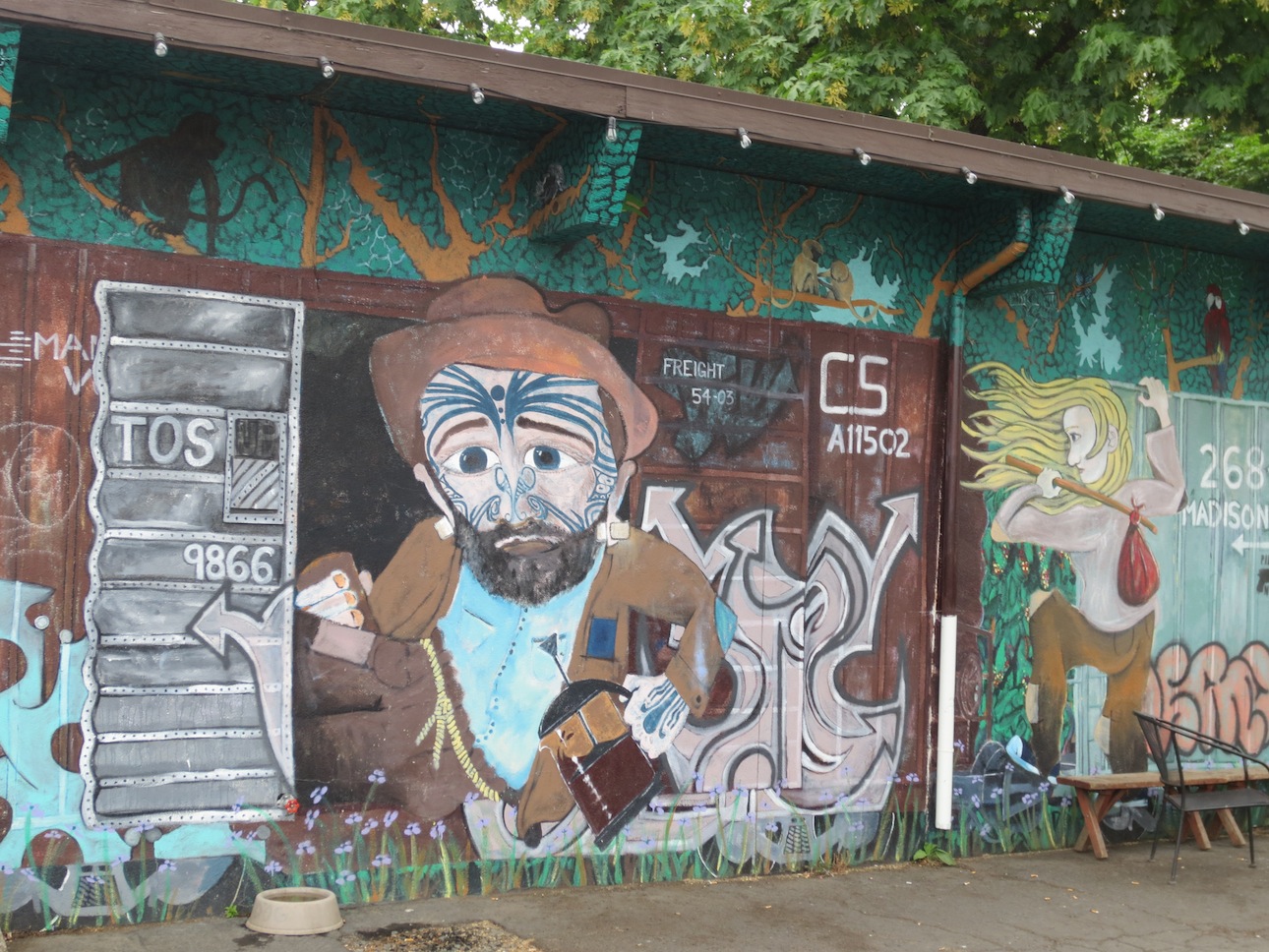 The Computer History Museum in Mountain View, California is an incredible walk through the computing timeline. The exhibits range from 17th century calculators to the iconic Cray Supercomputer featured in Jurassic Park. 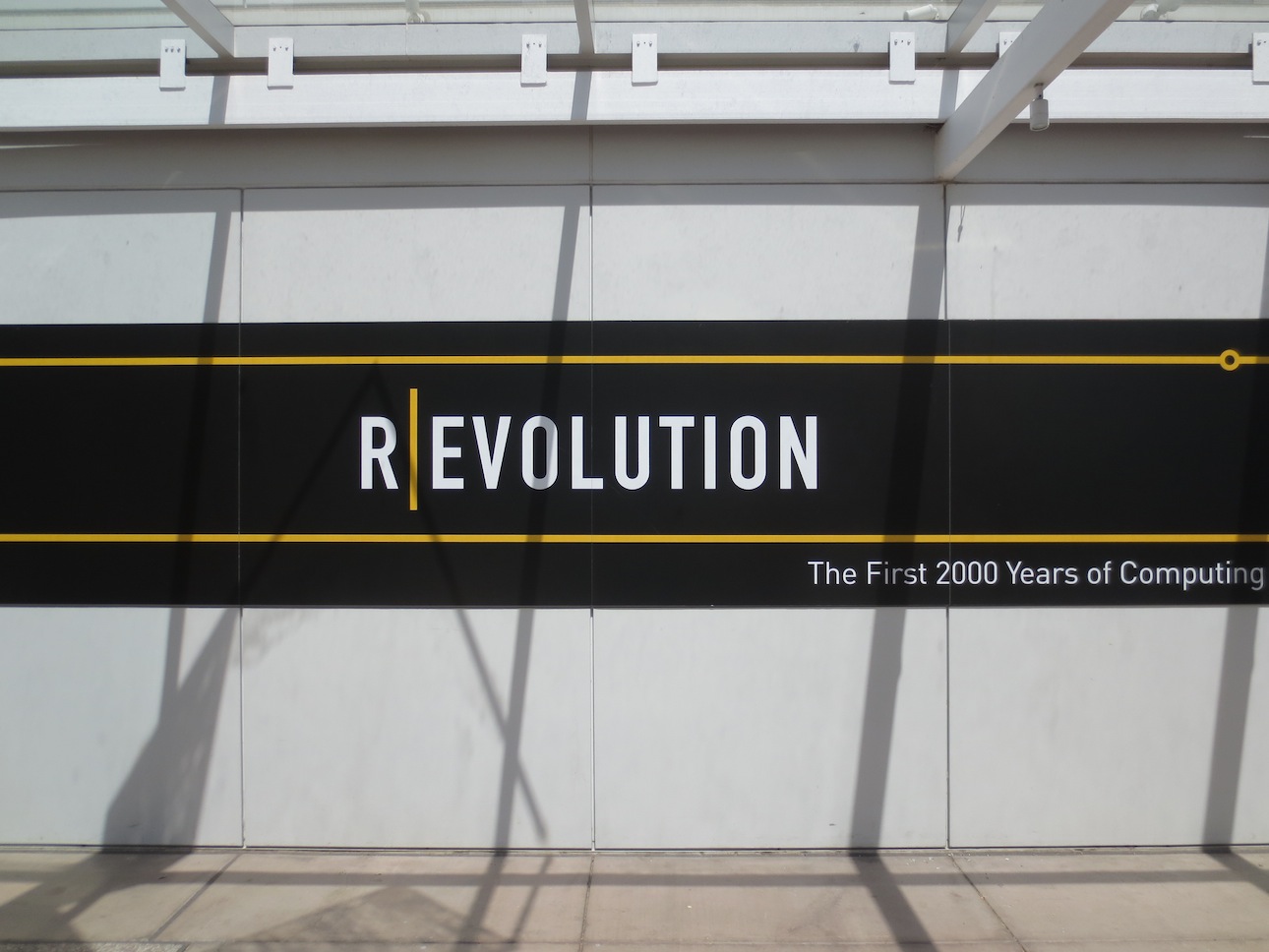 I drove the iconic Pacific Coast Highway instead of taking the faster I5 route from Los Angeles to San Francisco. These are my best pictures from the drive that took over ten hours but was well worth the extra time. 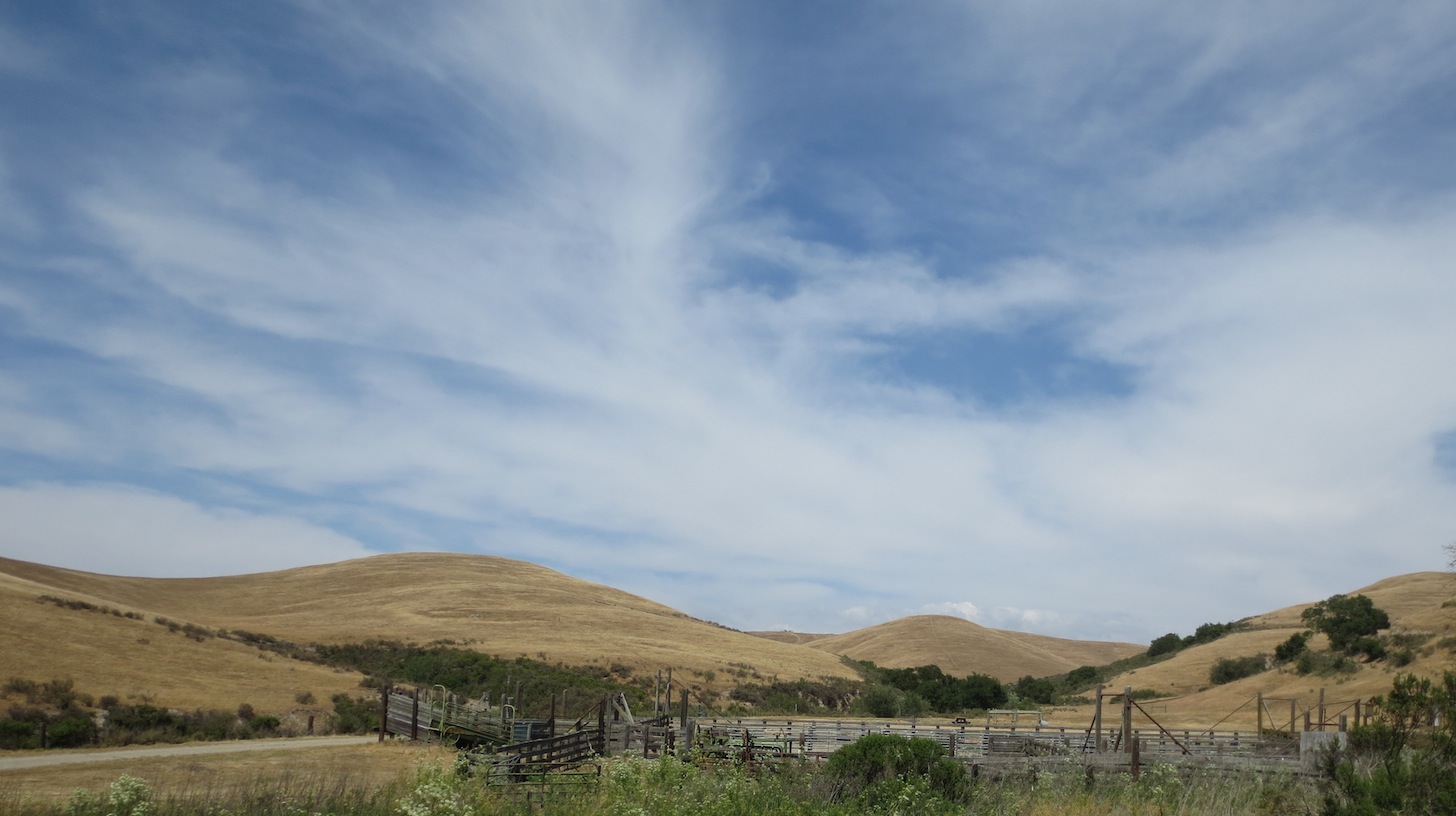 I spent three nights in Las Vegas, Nevada from April 28 until May 1st between stops in San Diego and Los Angeles. These are some pictures from the Vegas Strip, downtown, and a view of the city from Downtown Project. 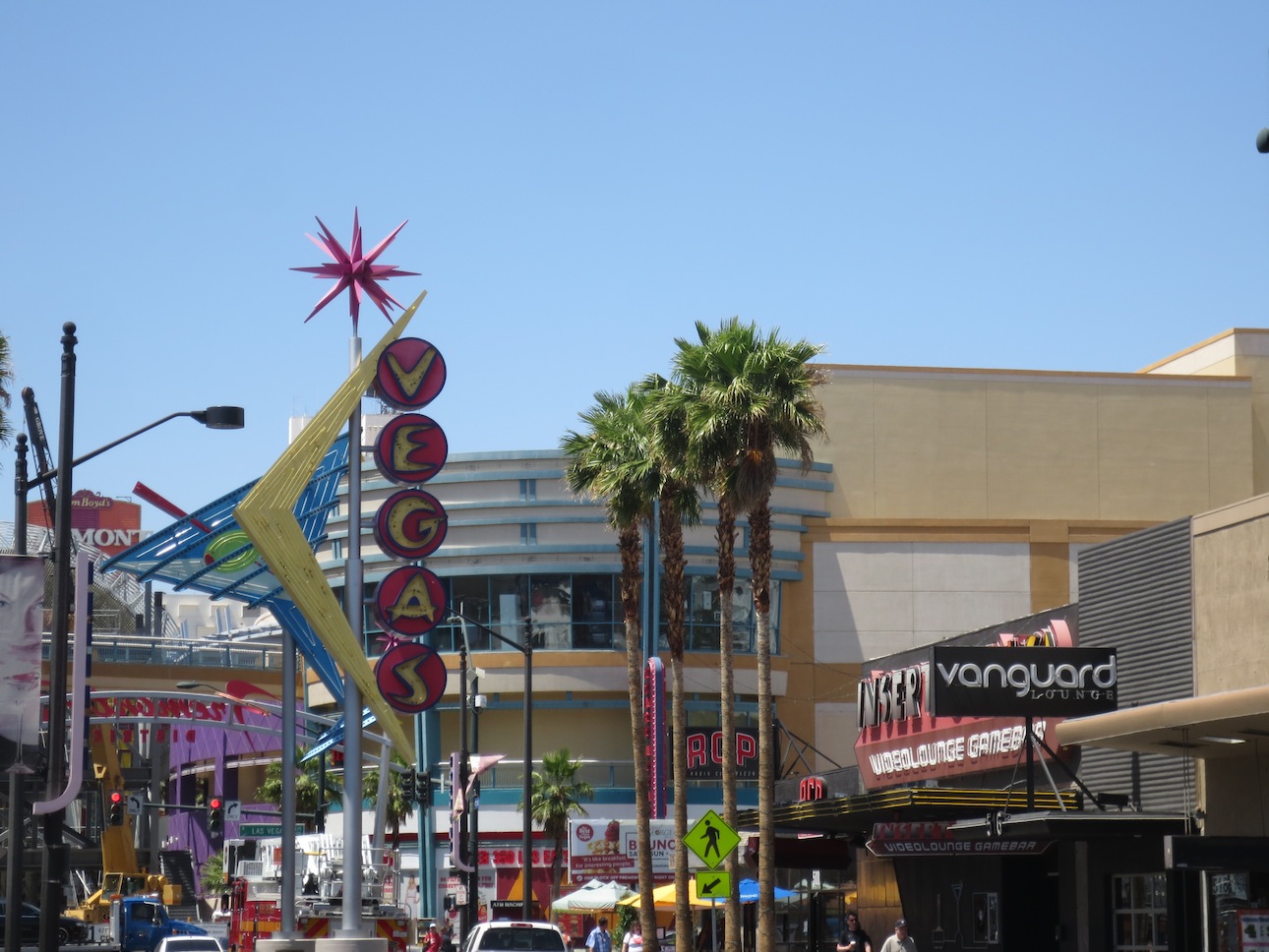 The following are some initial pictures from driving to and walking around San Diego. I am in San Diego until Sunday so I will probably have more pictures to post at some point. 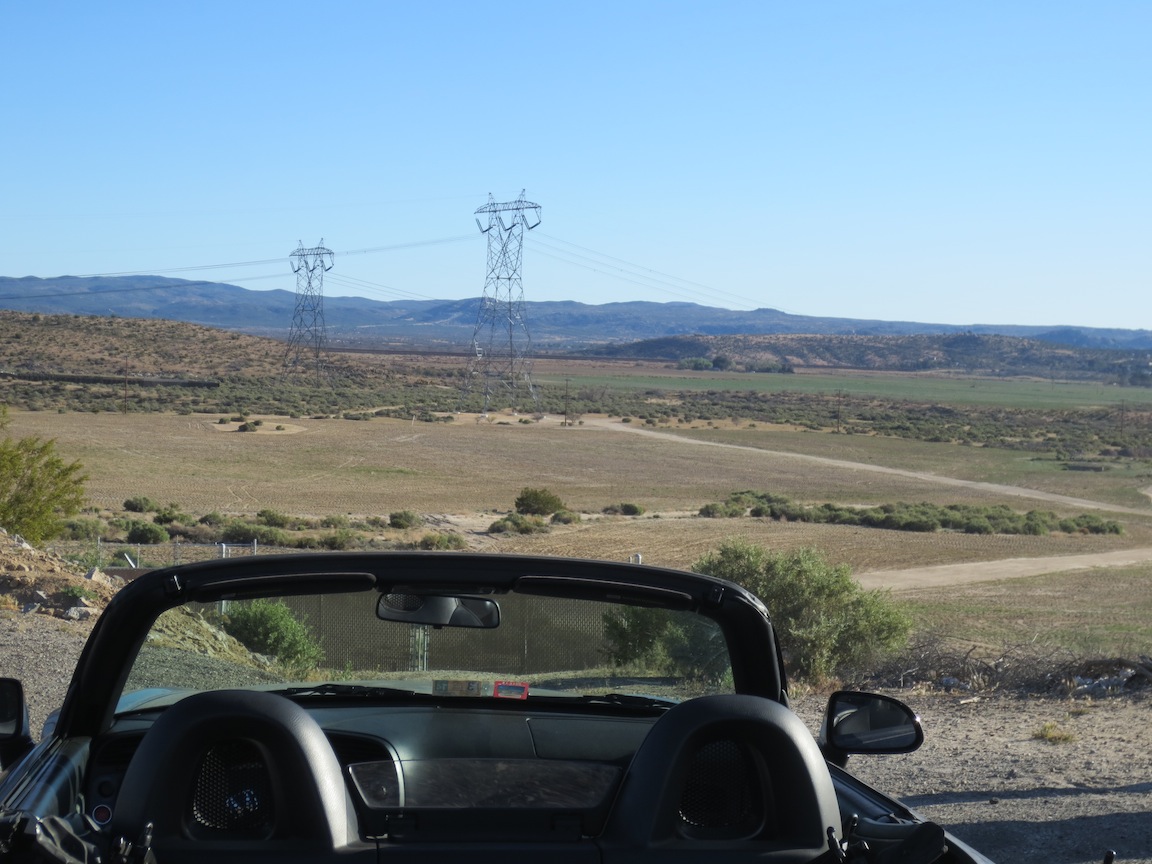 I spent a couple of days in Moab, Utah over the weekend for mountain biking and camping. The contrast between the red rocks in Moab and the snow-capped mountains in the background was amazing. See these pictures below. 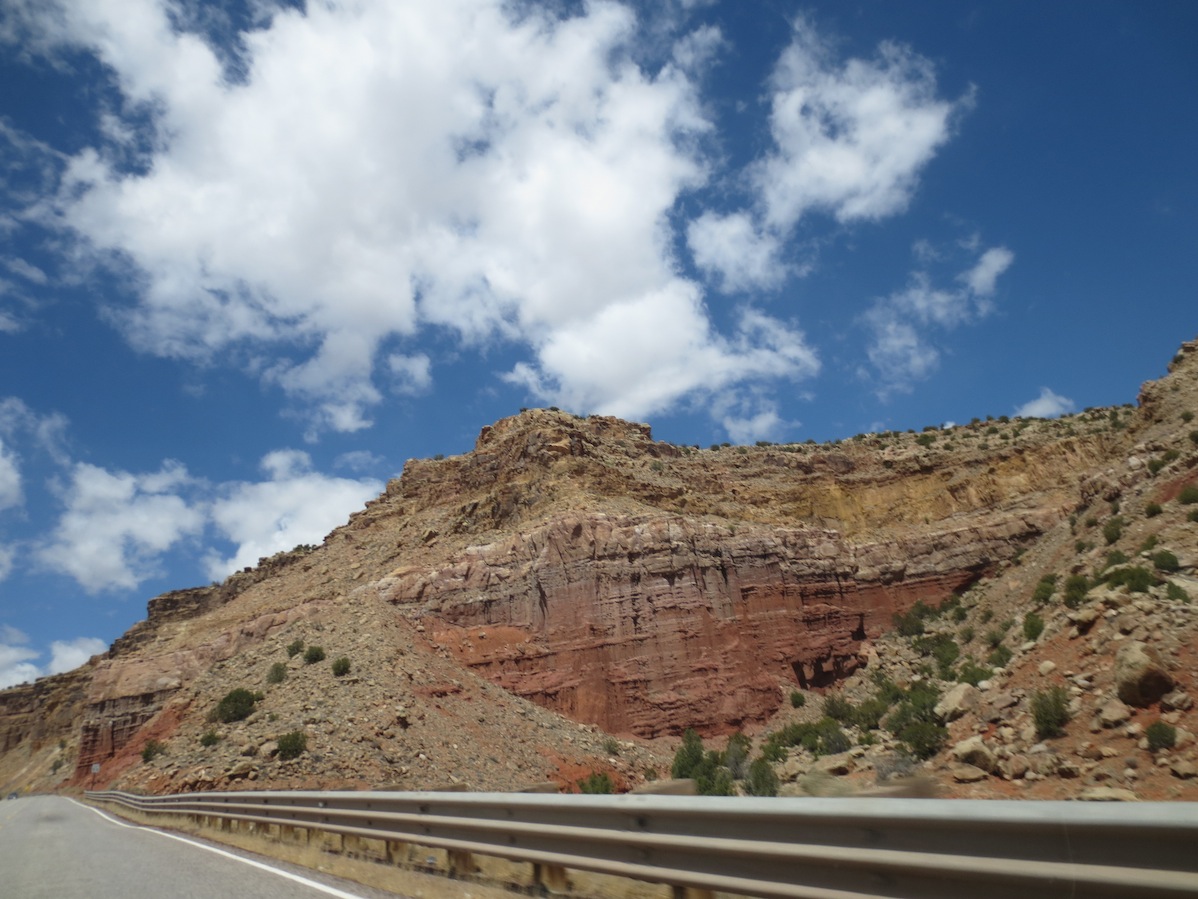 A snapshot of the drive through the ... (read more)

I am spending a few days in Los Alamos, New Mexico and then Moab, Utah to catch my breath. It's beautiful here. Here are some photos I took during my drive up from Lubbock, Texas and while walking around town in Los Alamos. 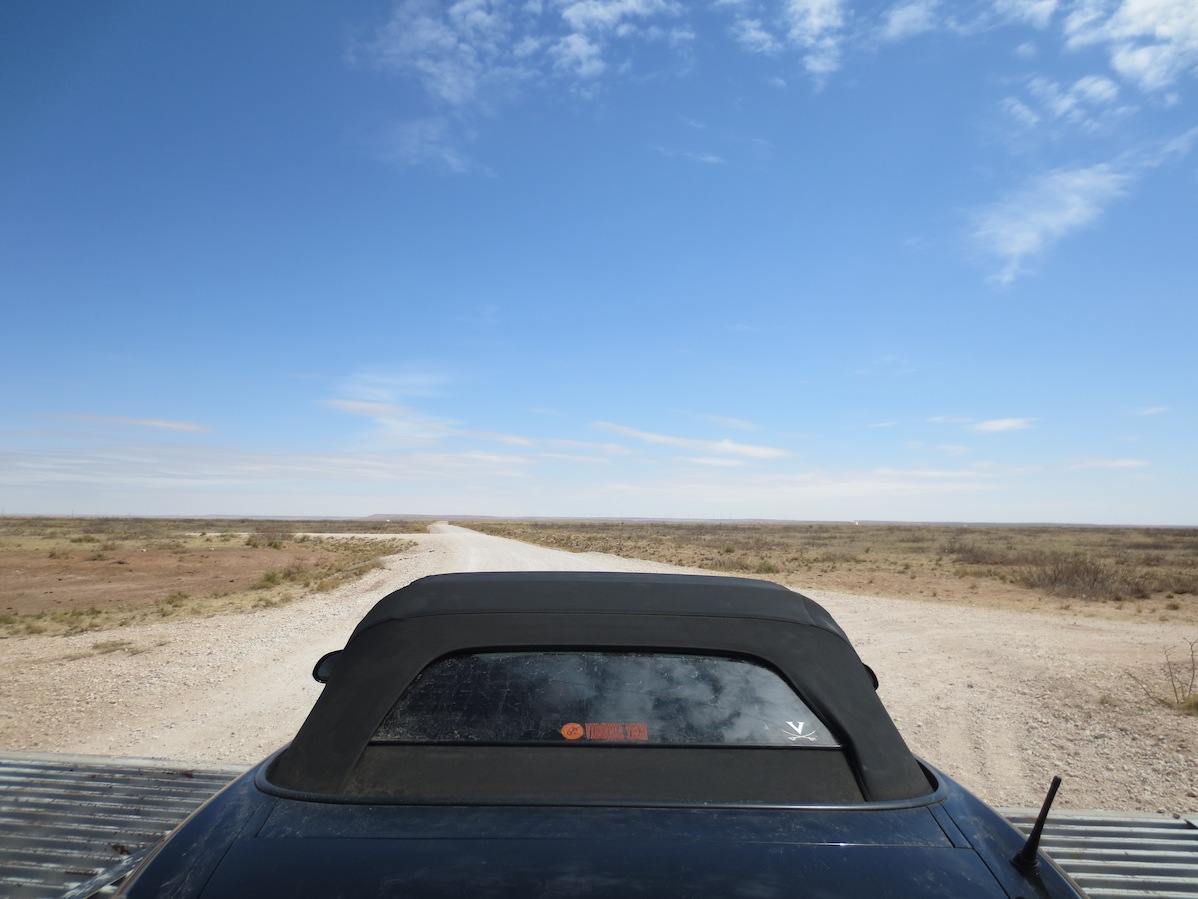 Memphis was my fourth stop on my trip and one of the most memorable. My four day stay was highlighted by amazingly welcoming hosts, great food, live music, and an exciting whirlwind tour through the city. 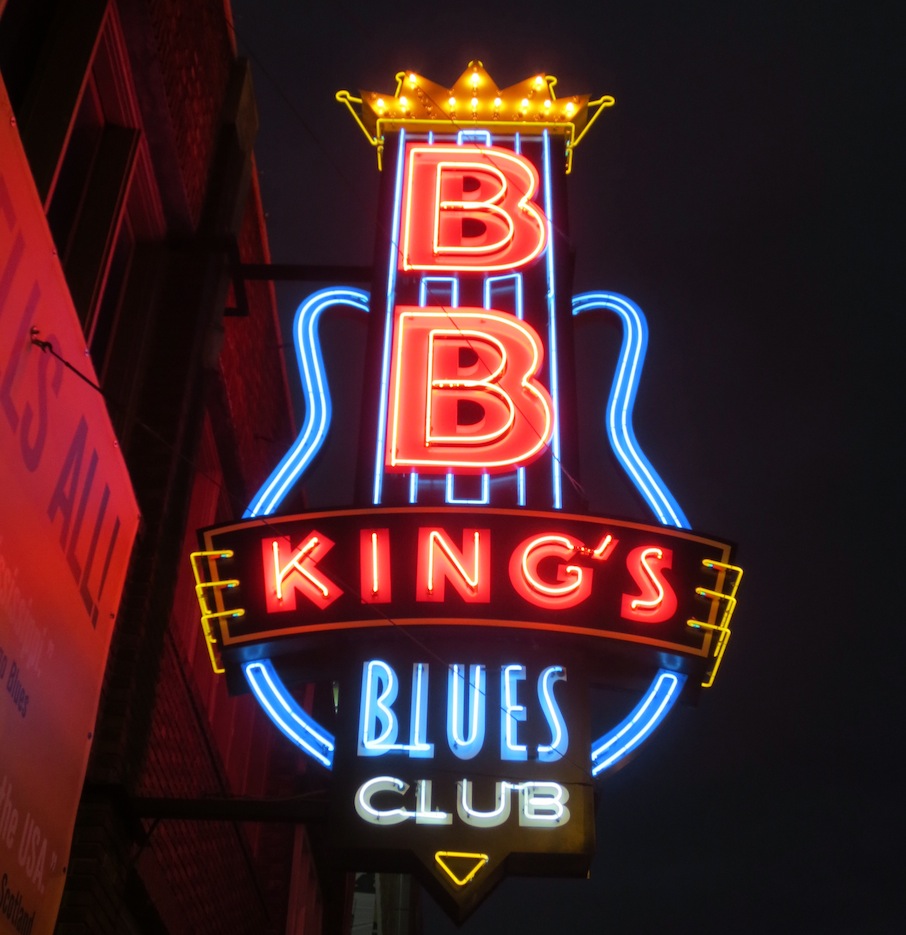 Here are a few "rear of the car"-perspective pictures from the first five days in Charlottesville. The first several pictures were taken during the full days I had in Charlottesville when I found an interesting place to pull over. The final picture was taken in Virginia on the way to Charlotte, North Carolina.

During my time in Charlottesville I met with Arin Sime of ... (read more) 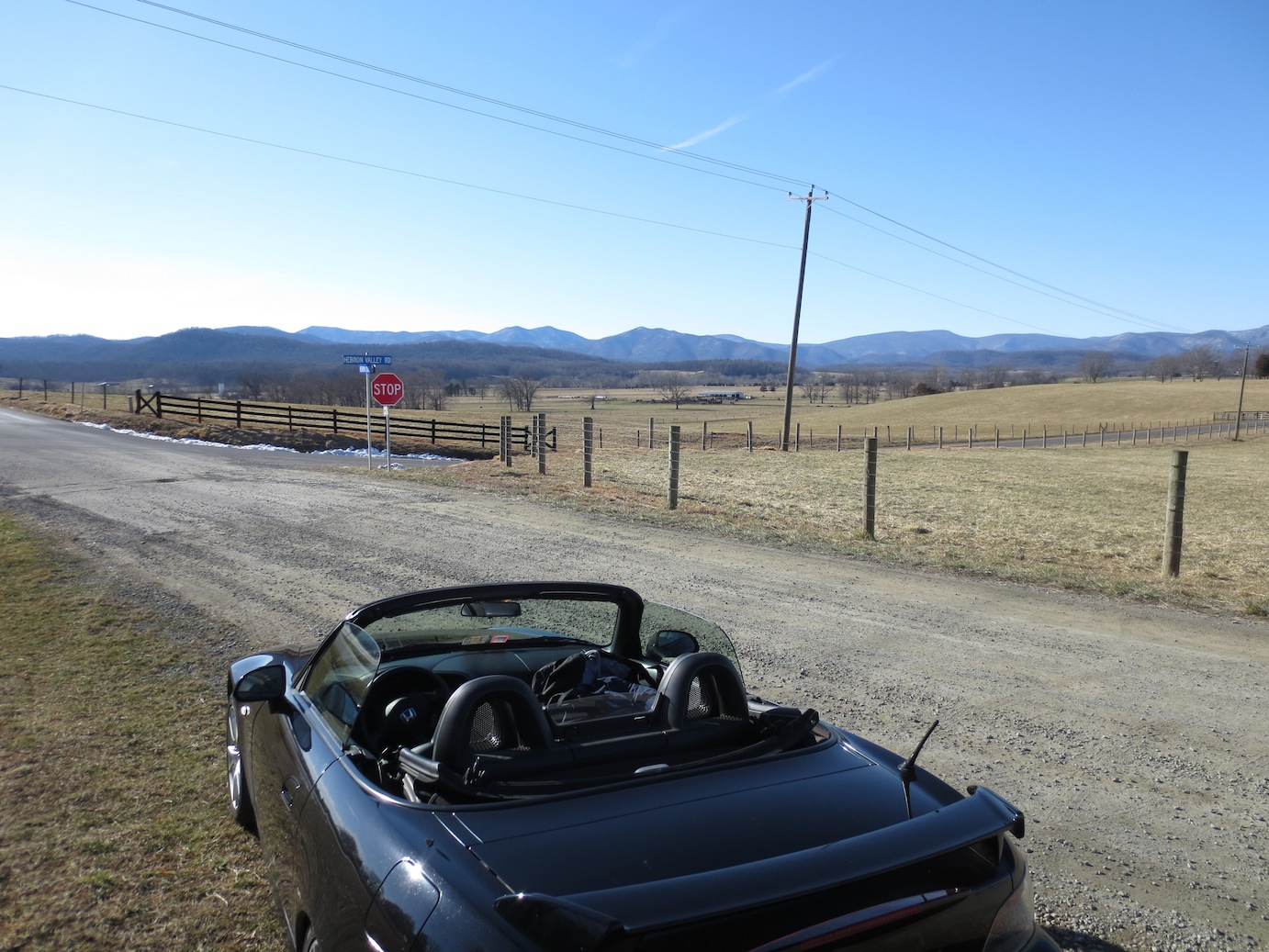 A detour on my drive down from Washington, DC to Charlottesville, Virginia.

Today I left Washington, DC to drive to Charlottesville, Virginia. The drive is about two hours, Route 66 West to 29 South. I managed to fit ... (read more)